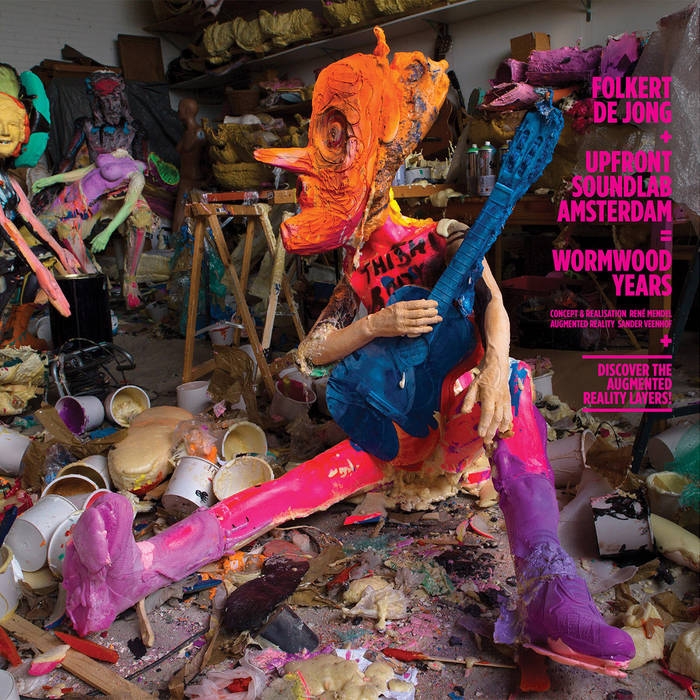 Folkert de Jong is well known for his theatrical and sculptural narratives that address issues like war, greed and power both historically and in the present. The texts used by Folkert de Jong for the musical performance at Maison Louis Carré are based on the concepts of his art works.