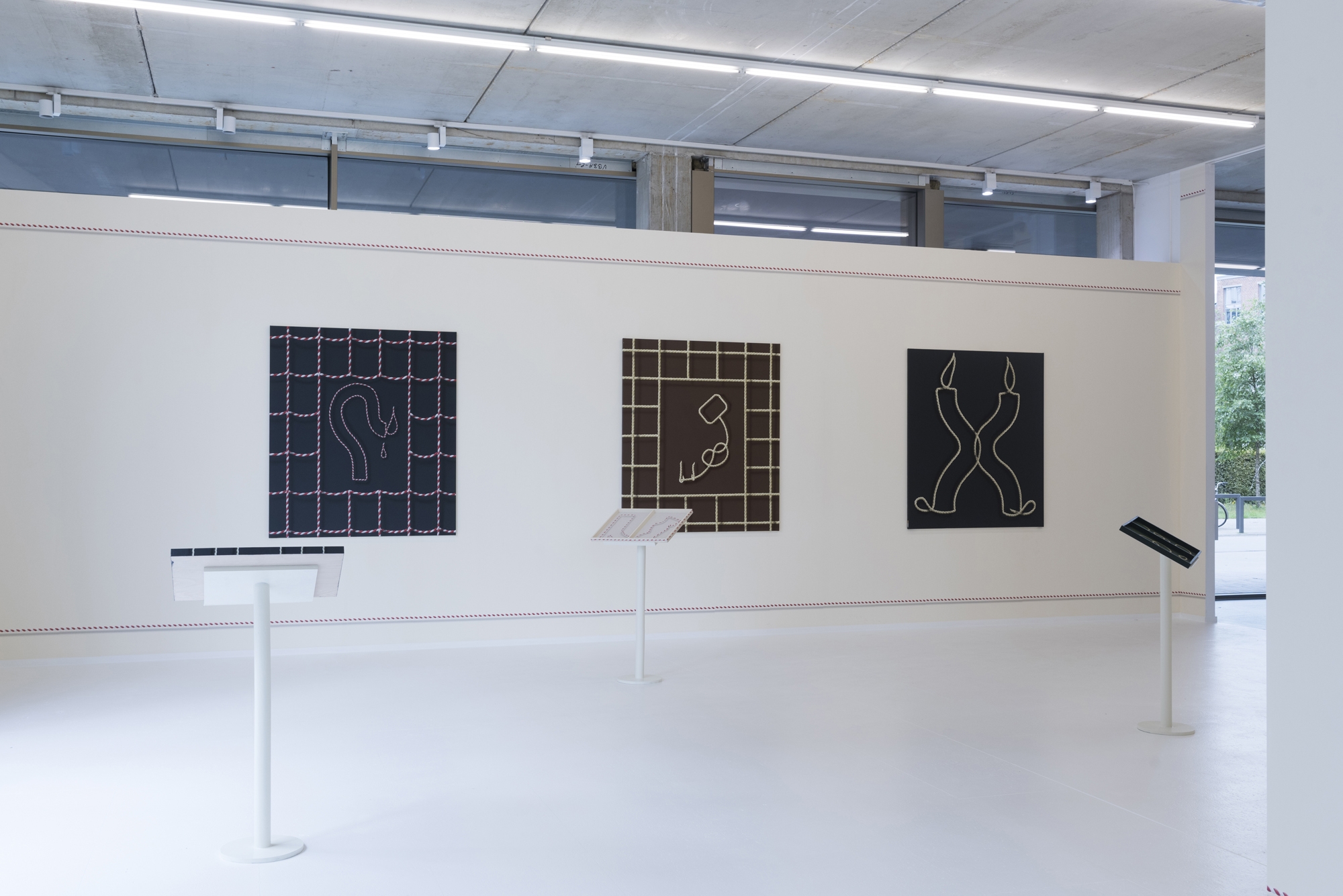 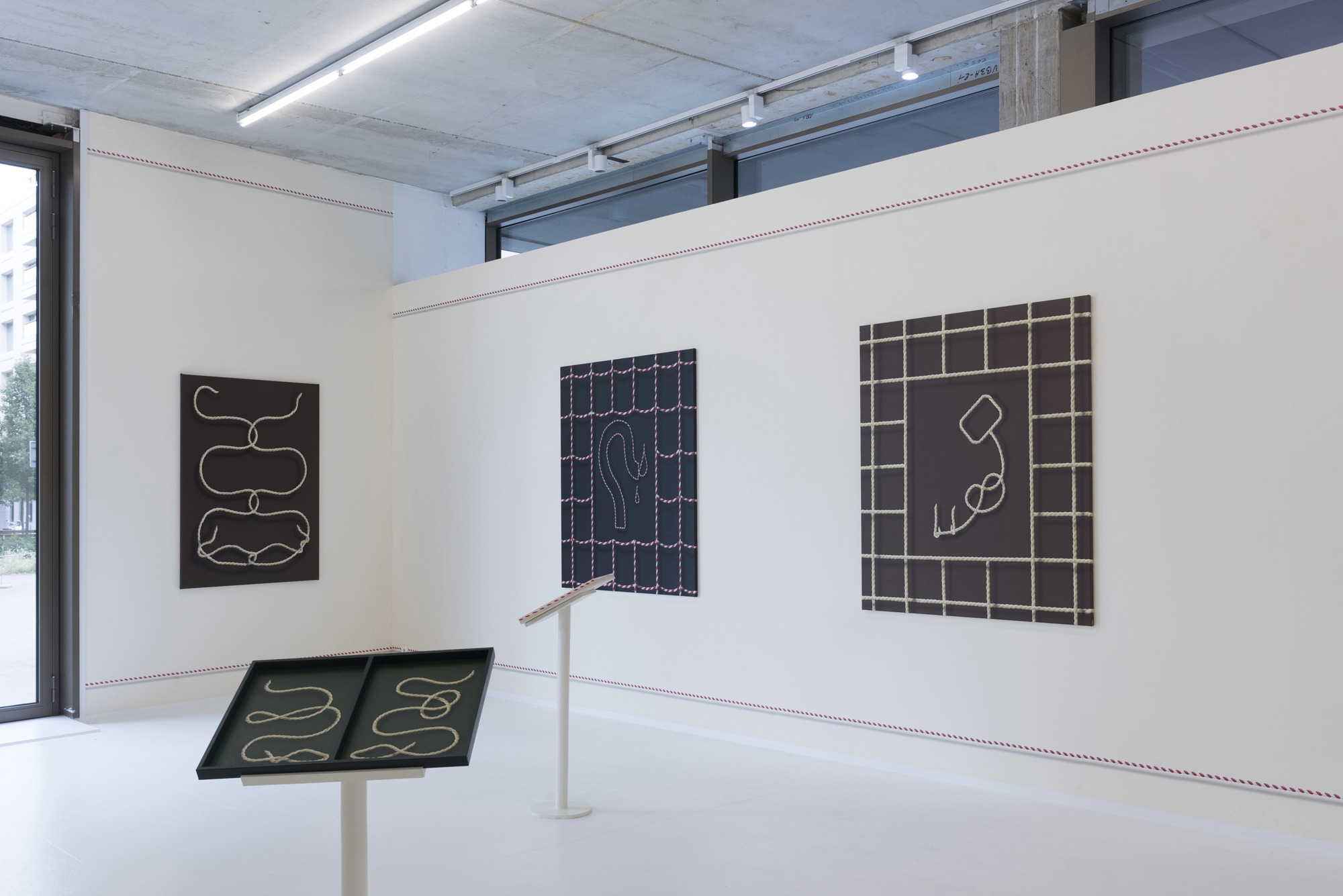 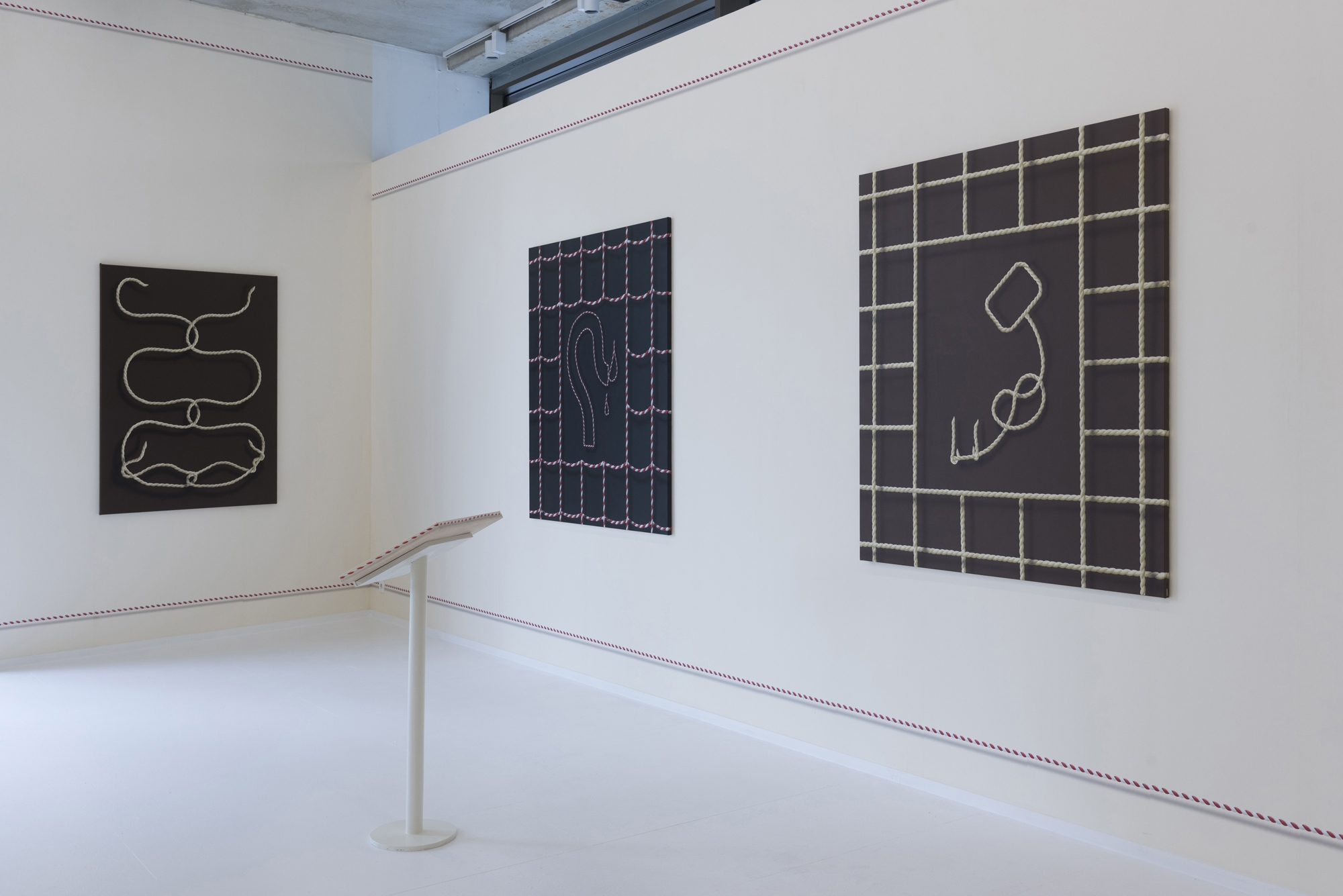 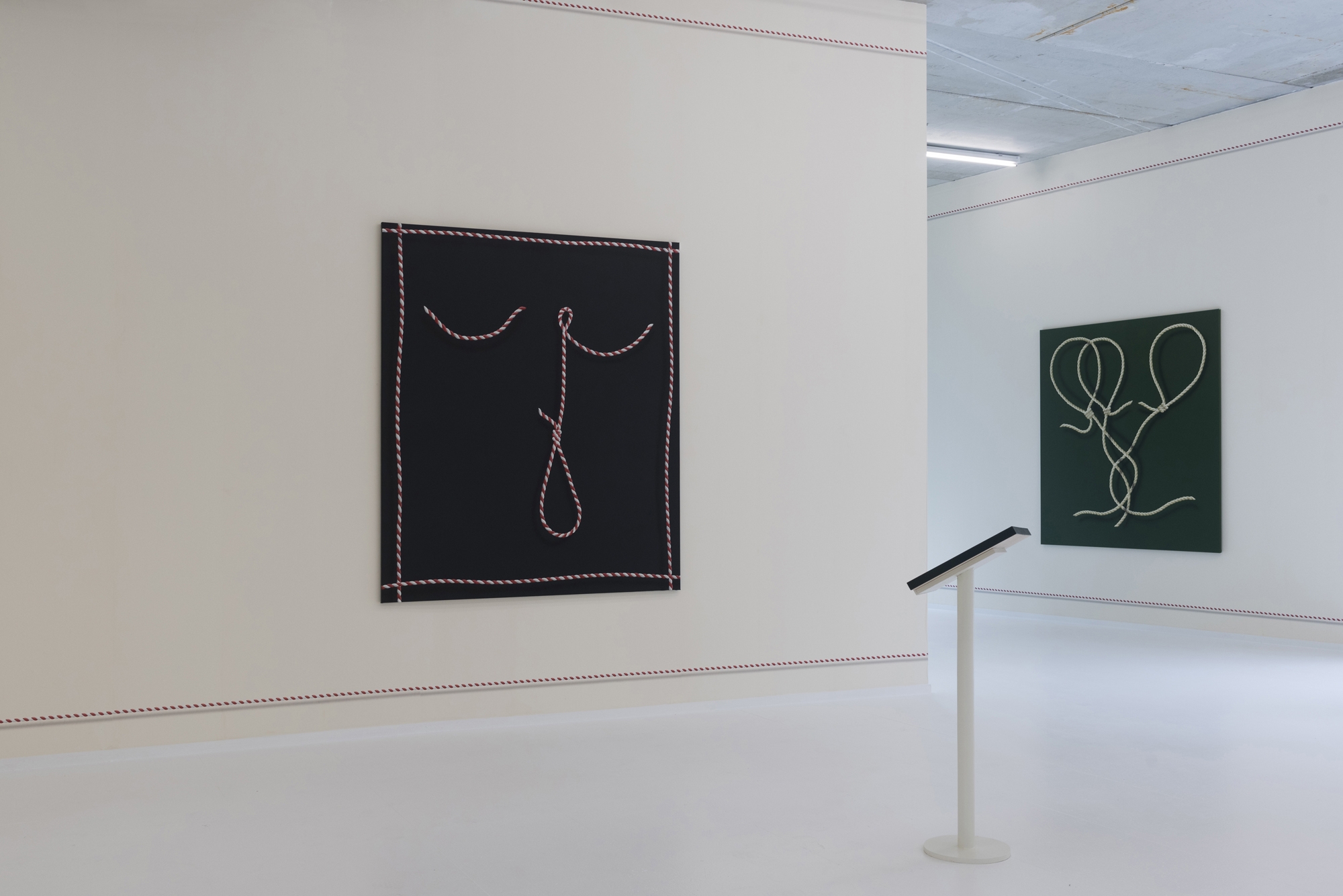 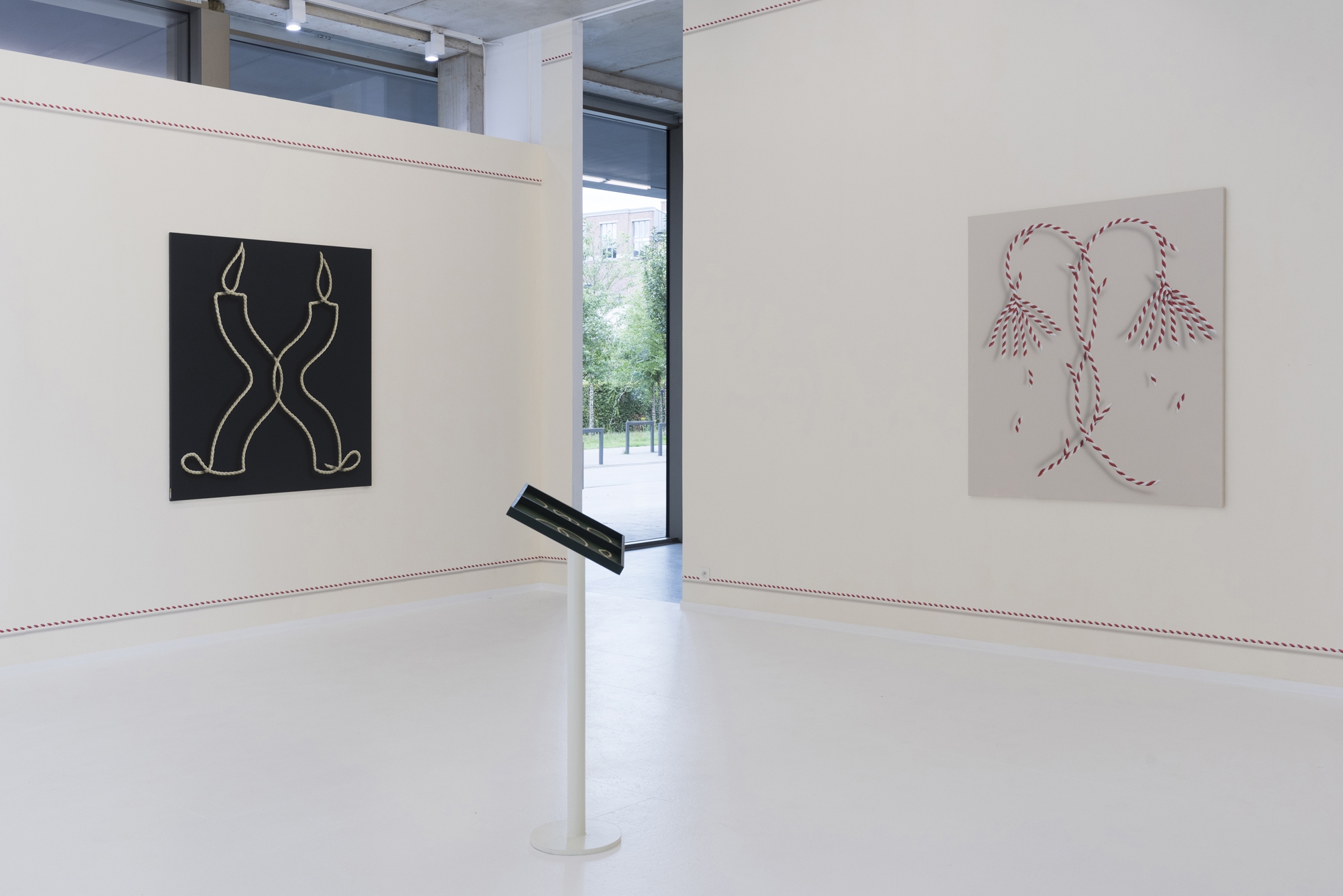 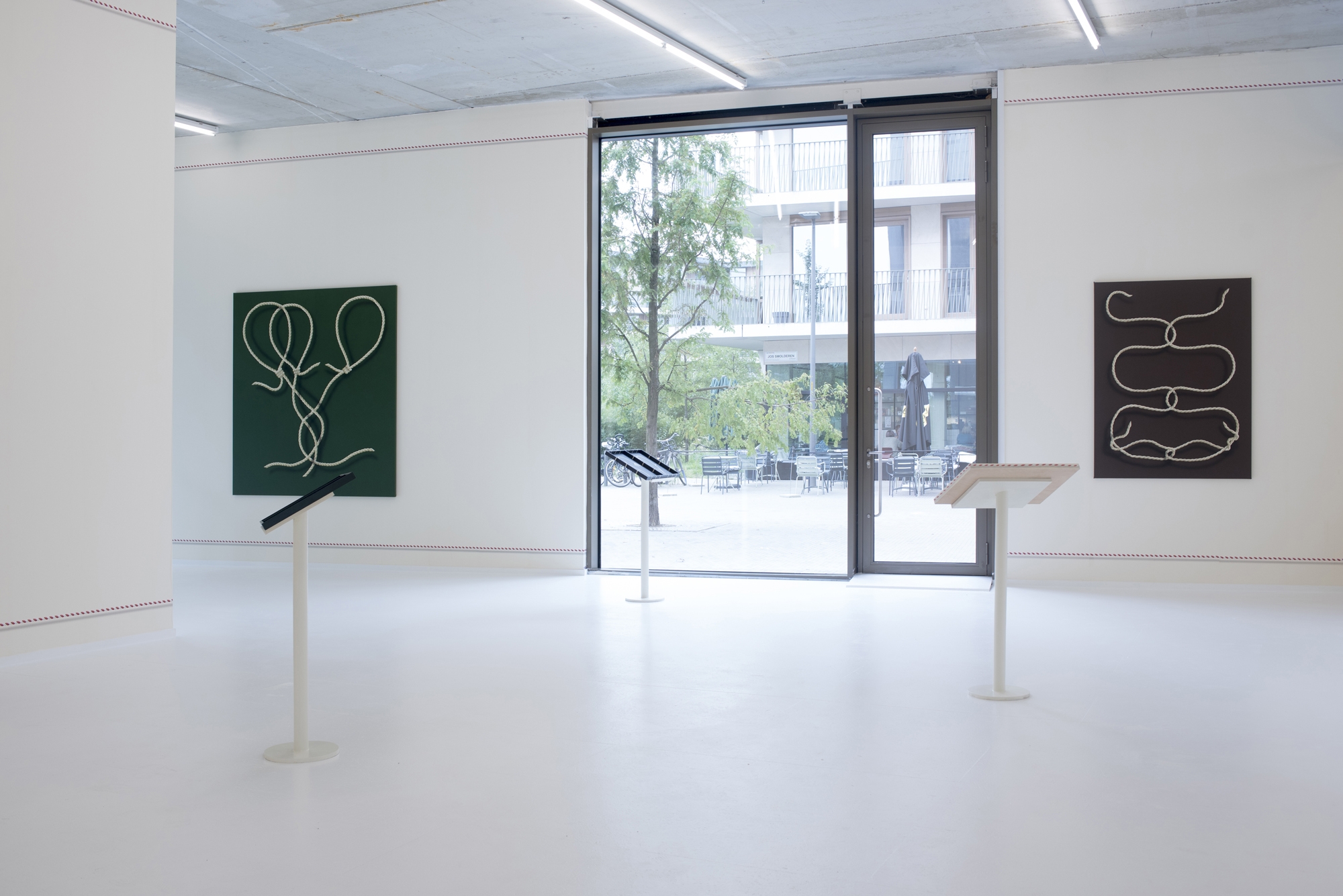 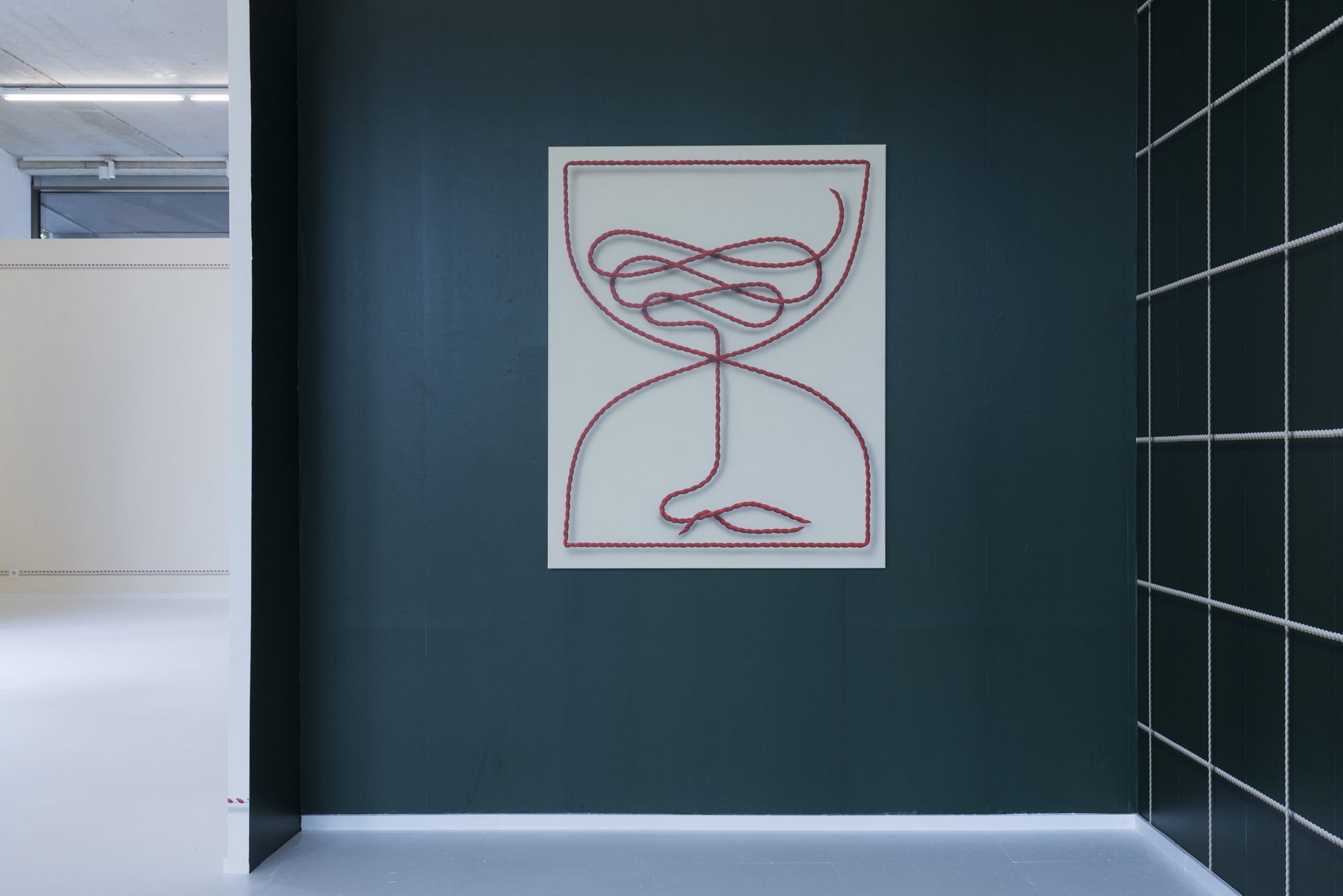 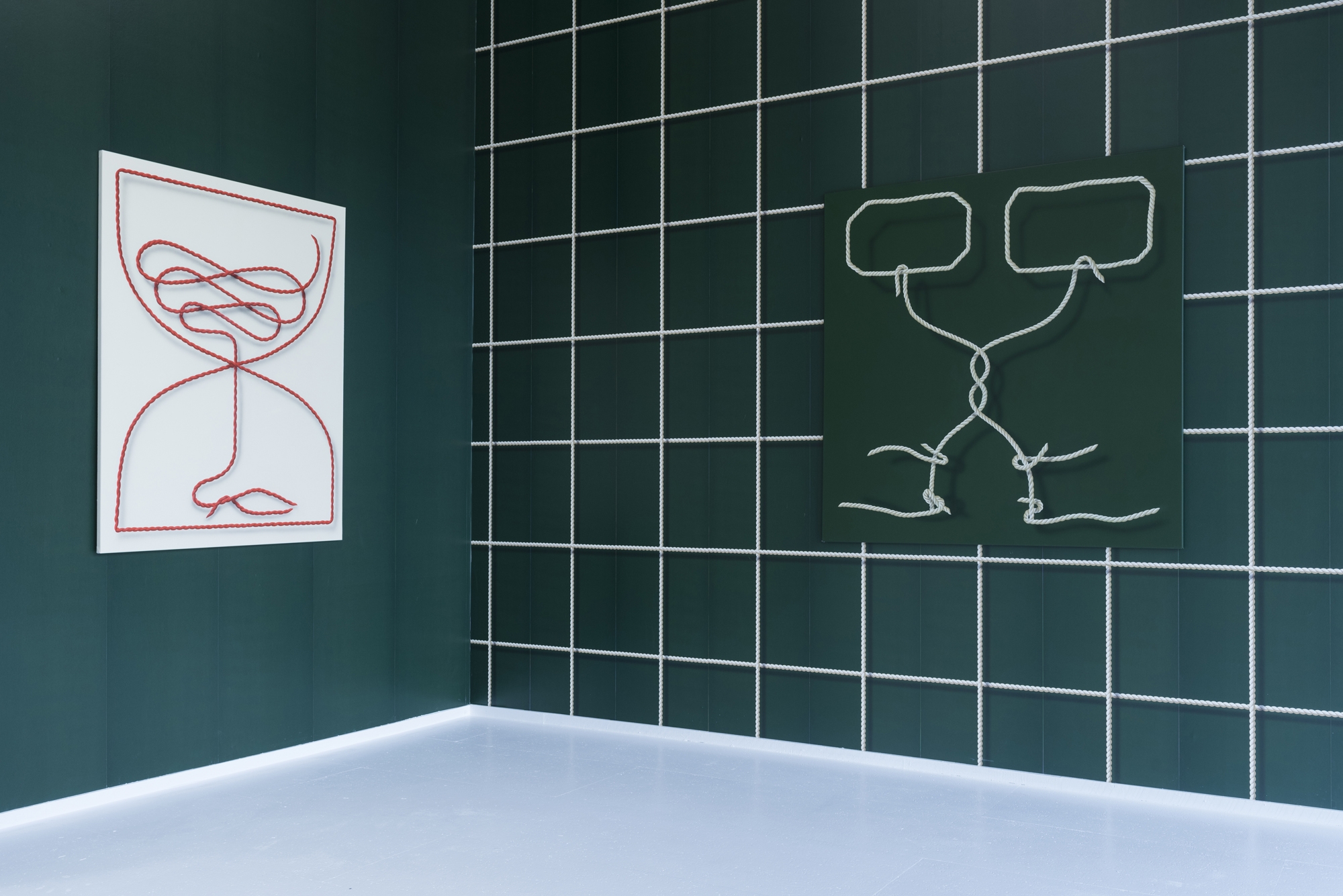 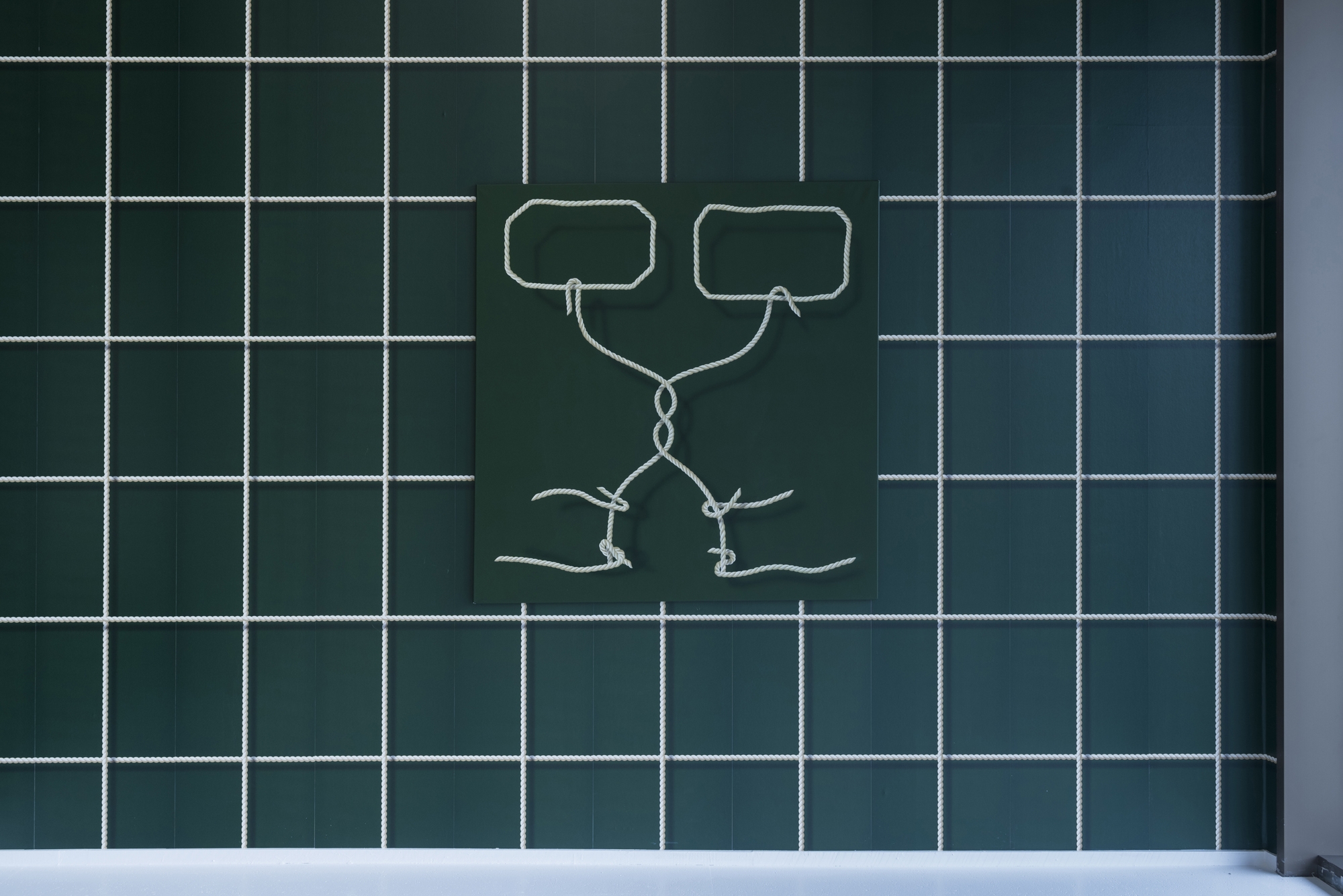 Worry has been a prevalent emotion these last eighteen months, for pretty much everyone I know. A constant, low-level worry at times, at others, a drilling, pounding concern, like the throb of a migraine. Worry for ourselves, for our loved ones, for the world at large: worries too many to count on our nail-bitten fingers. Curves, waves, these words that should evoke the best of life co-opted to describe the worst. And yet, despite the odds stacked against us, despite the reality of the pandemic that continues to loom over us and swirl in close from time to time, there has been that recurrent a glimmer of hope, the un-squashable desire to battle on, that daily transition from worrier to warrior that so many of us have attempted (with greater or lesser success). As Dickens wrote in his much-quoted opening lines of A Tale of Two Cities (1859): It was the best of times, it was the worst of times, it was the age of wisdom, it was the age of foolishness, it was the epoch of belief, it was the epoch of incredulity, it was the season of Light, it was the season of Darkness, it was the spring of hope, it was the winter of despair, we had everything before us, we had nothing before us, we were all going direct to Heaven, we were all going direct the other way.

How difficult is it for an artist to make work in a pandemic, under the limitations of lockdown? As for all other professions, that depends of course on the person and their work conditions, on their inside and their outside. In many ways, Tyberghein was in the fortunate position of having a studio and materials with which to work, even if some became harder to get hold of for a while, which led in turn to new material experiments. She also had this exhibition to work towards, a light at the end of the tunnel. But – as with many artists who look also to the outside for inspiration, for conversation, for exchange – there were meagre pickings on offer for a large part of 2020 and 2021. Unable to travel, she found instead inspiration for some works literally on her doorstep: the dark wooden relief carvings in the Spanish Gates directly across from her house, for example, popping up – in slightly altered form – in some of her recent dark, gothic canvases.

But what are we to make of these sinuous rope forms that dominate the works on view here, all 13 made within the last few months? Faces that wink at us, balloons that double as nooses, dancing candles: there is a simultaneous gravity and levity in each of the images. Tyberghein describes this as laughing while crying, a state that is rawer than ‘bittersweet’, that has an energy, and is perfectly illustrated here in the painting Face like a spade. She admits to a penchant for melancholia in painting, but then laughingly admits “but you can’t remain 14 for ever!” Instead of trying to mirror her emotions in her paintings, she attempts to channel and contain the emotional mess of life into her structured compositions. “I do fear,” she admitted, “that I might be painting the rope with which to hang myself, metaphorically speaking.” And then added with a grin: “And I might need to subtitle the exhibition: Don’t worry, I’m fine really.”