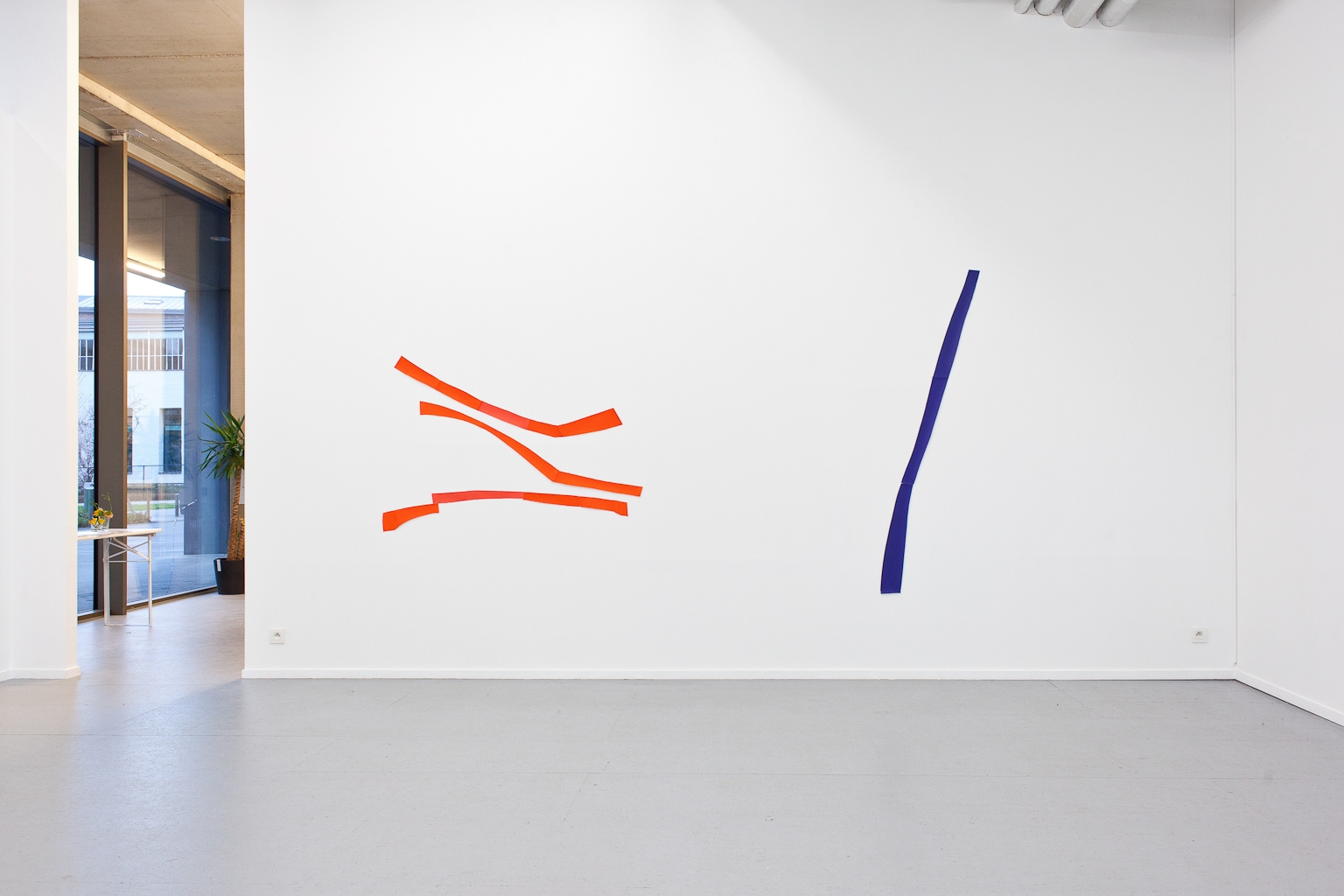 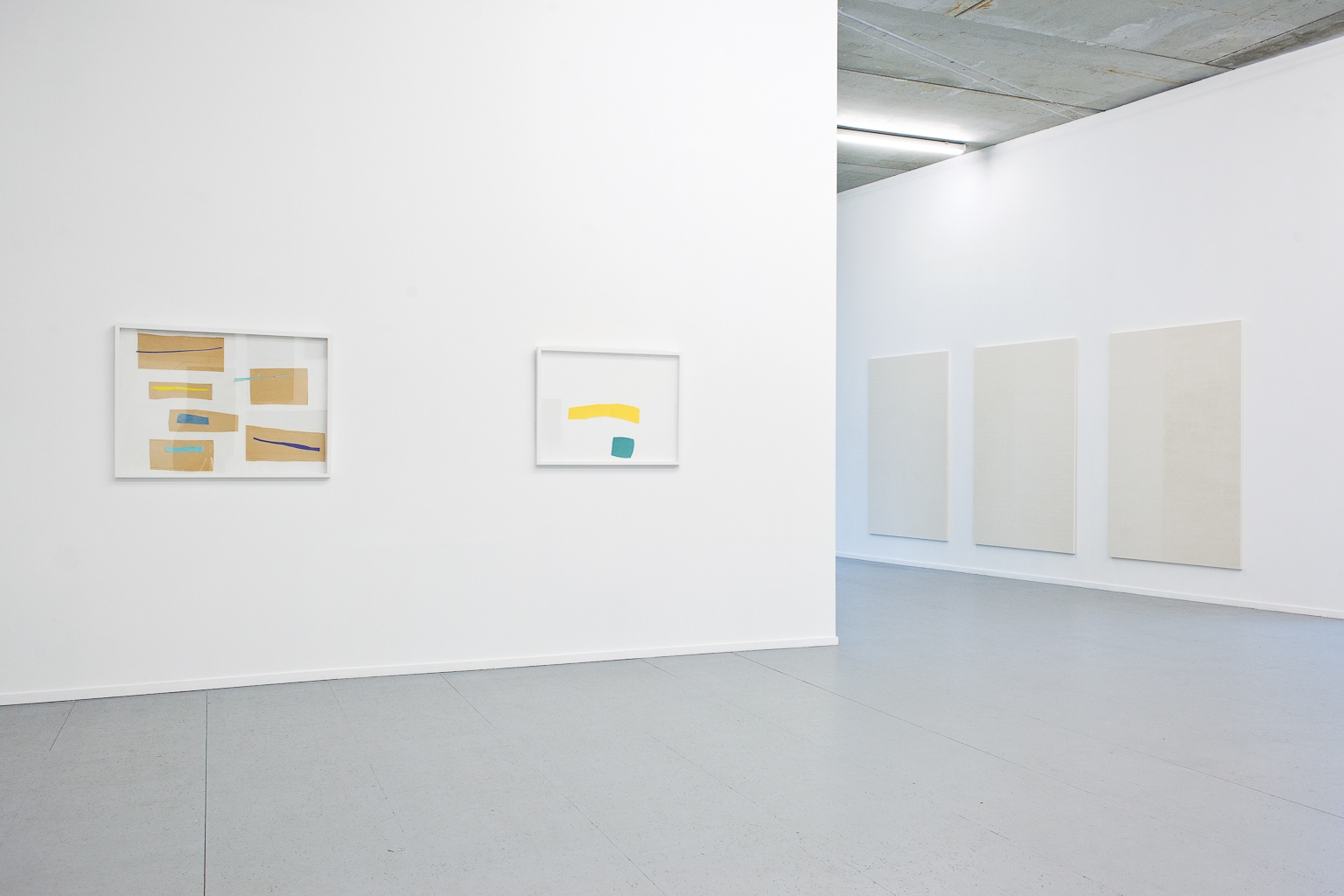 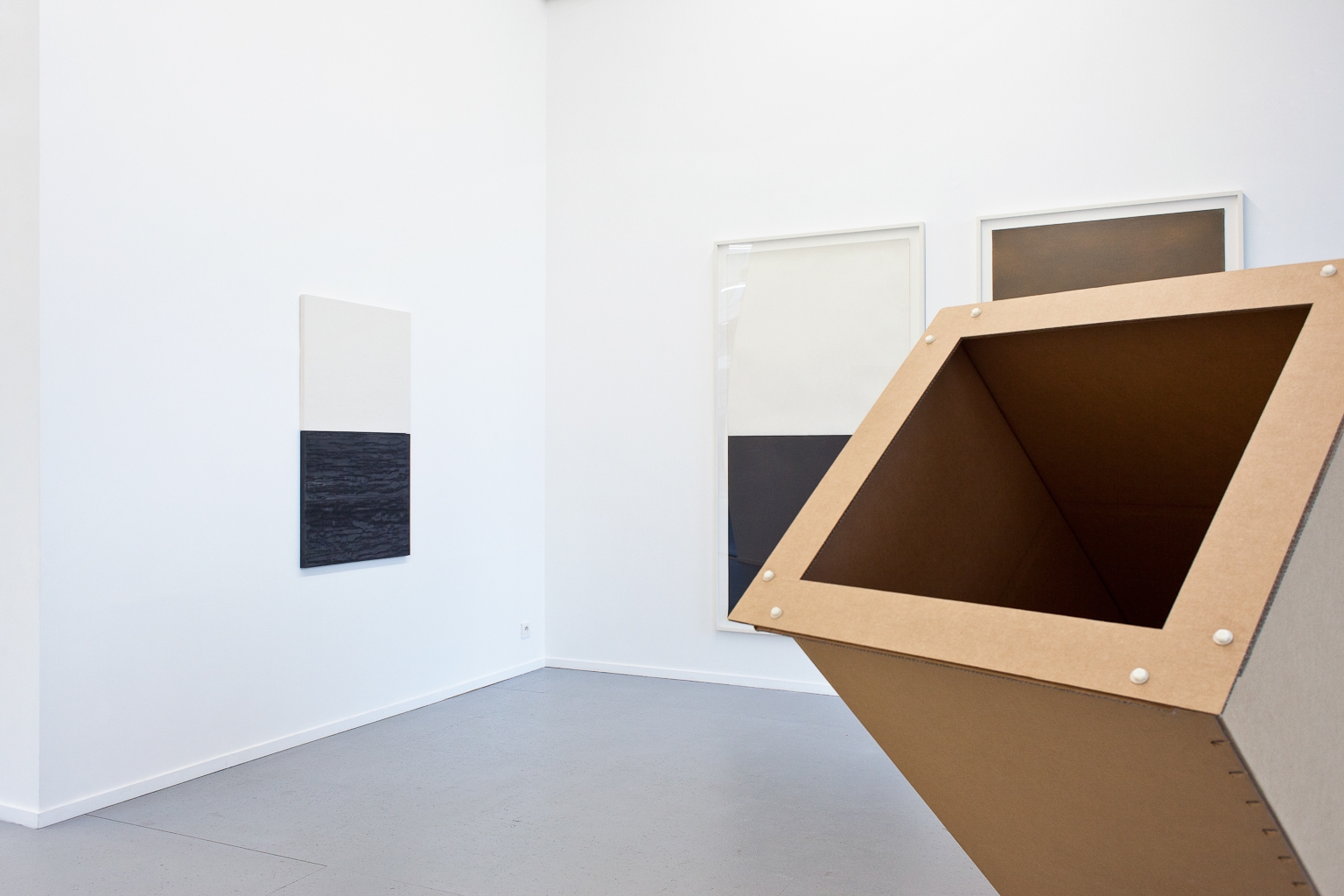 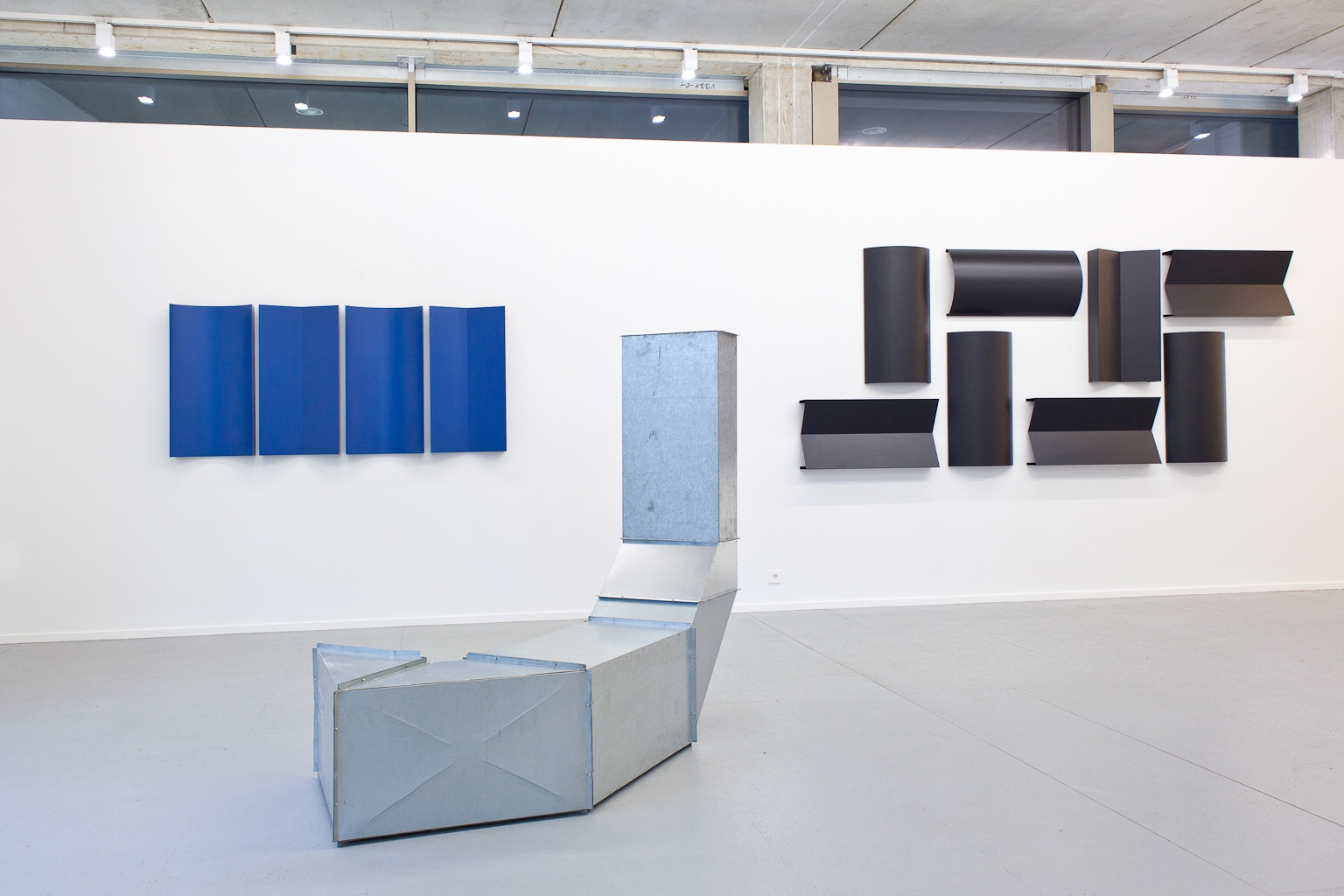 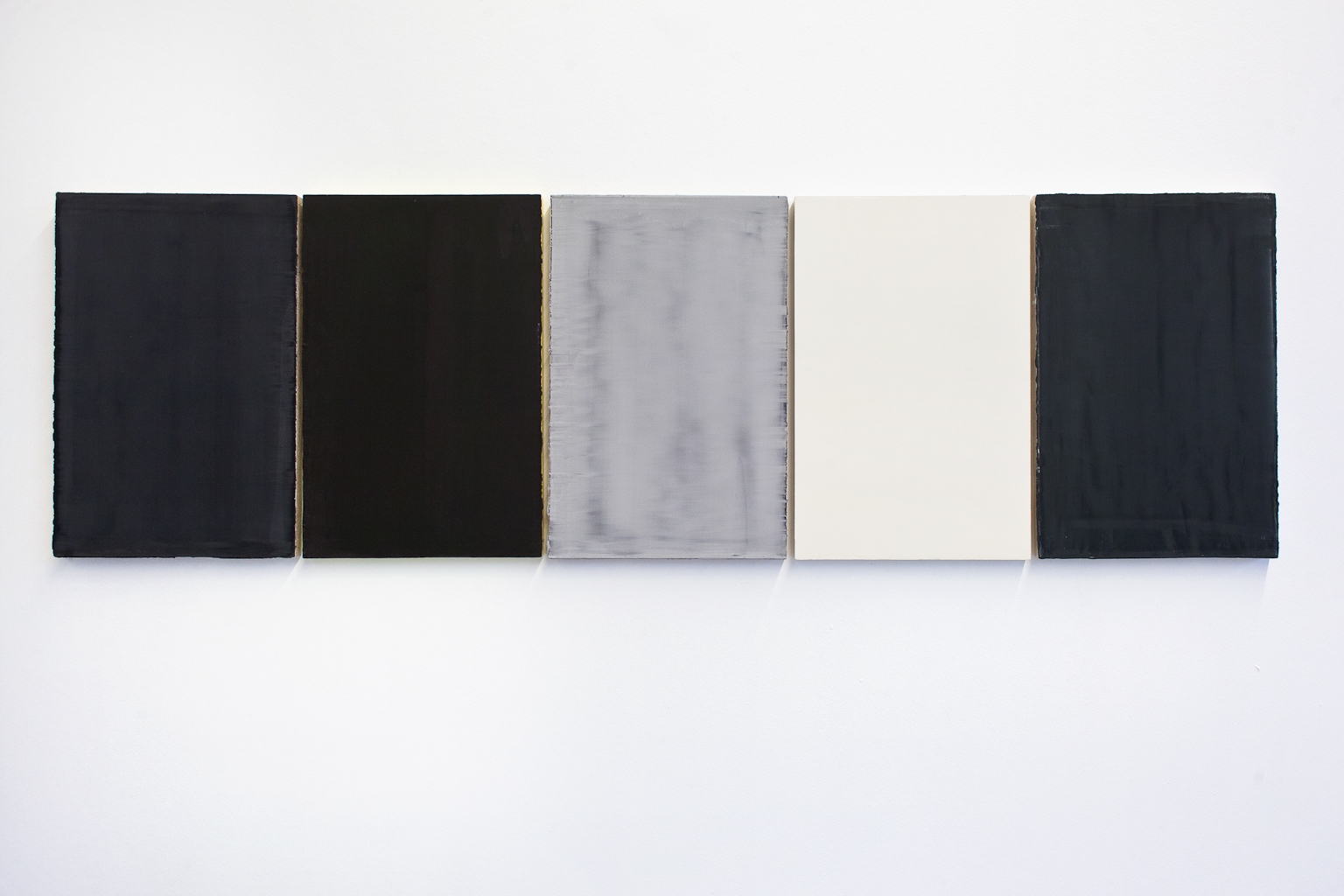 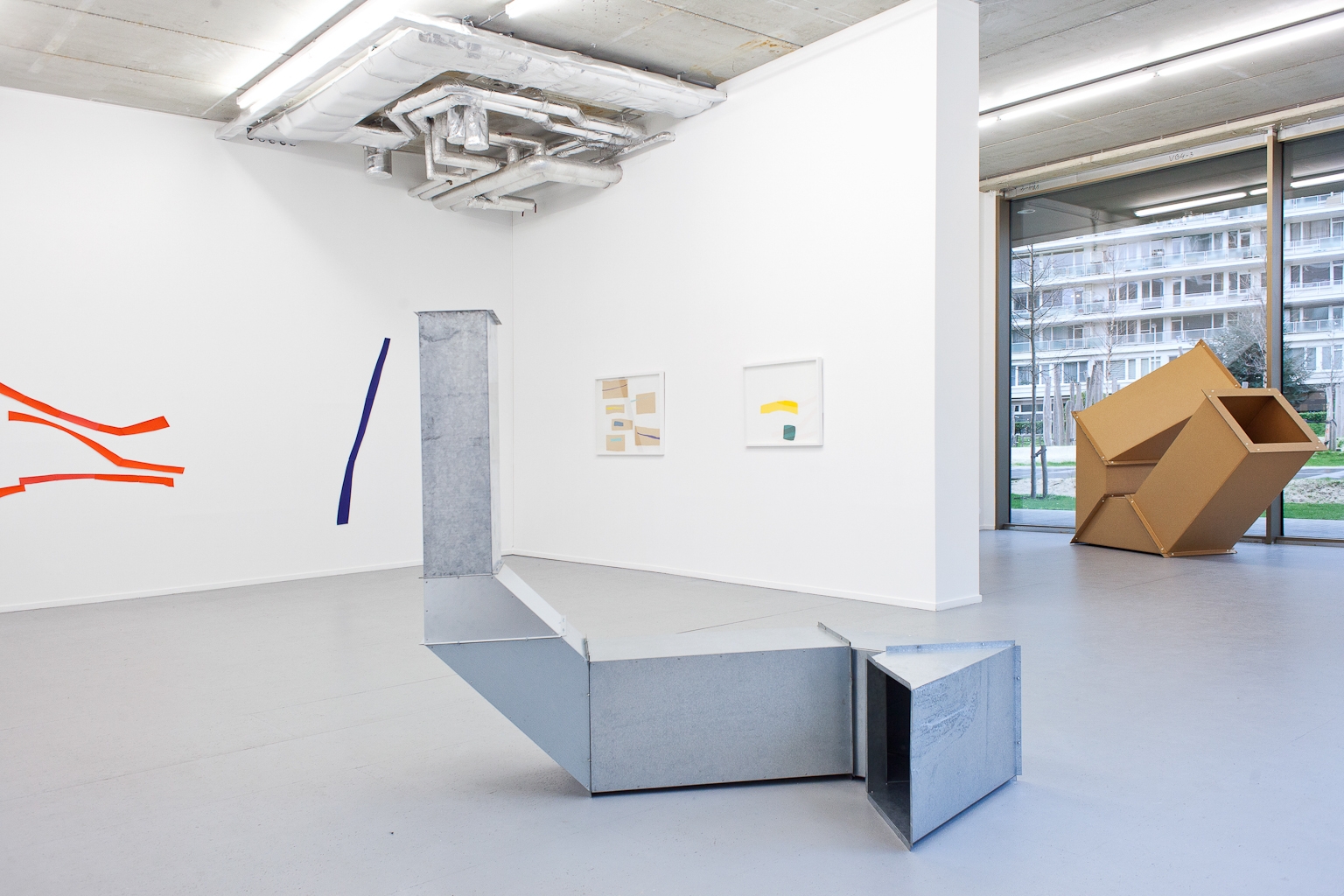 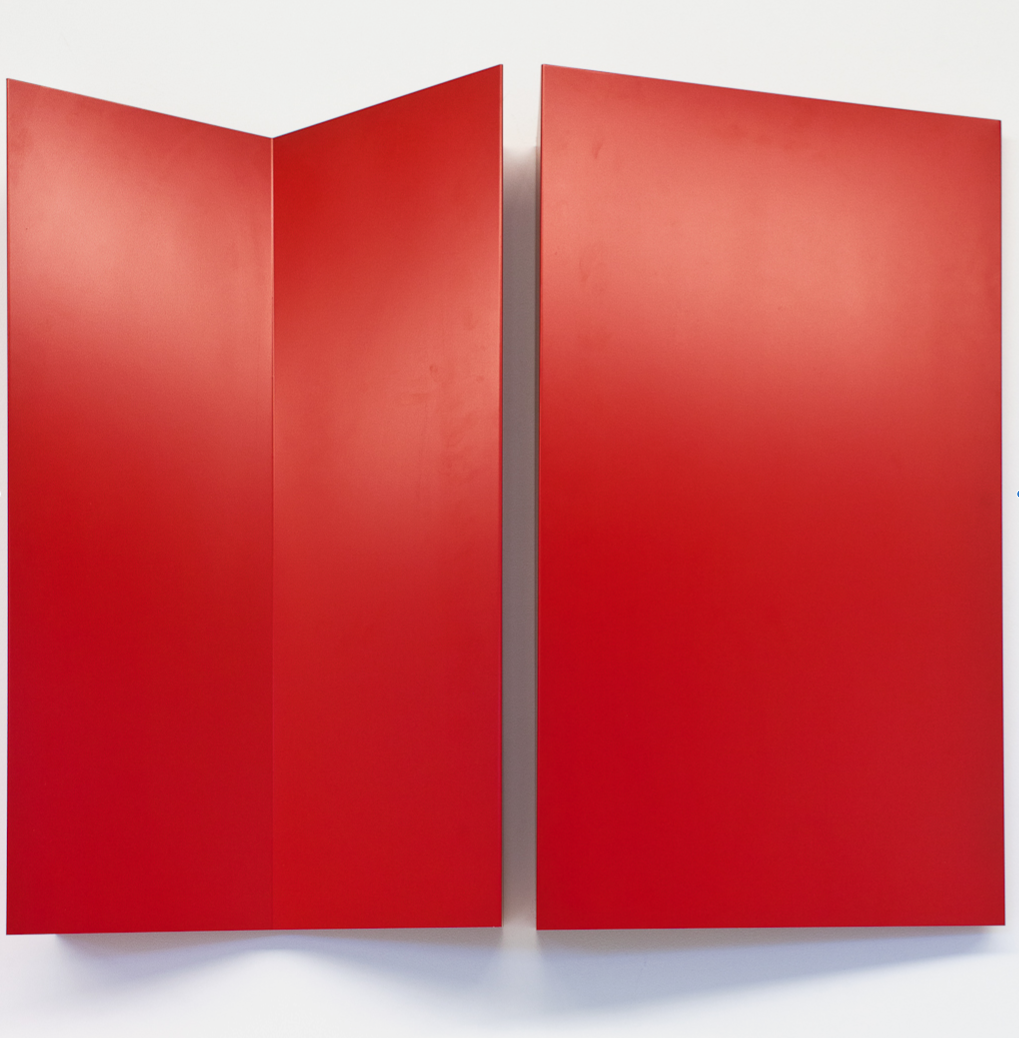 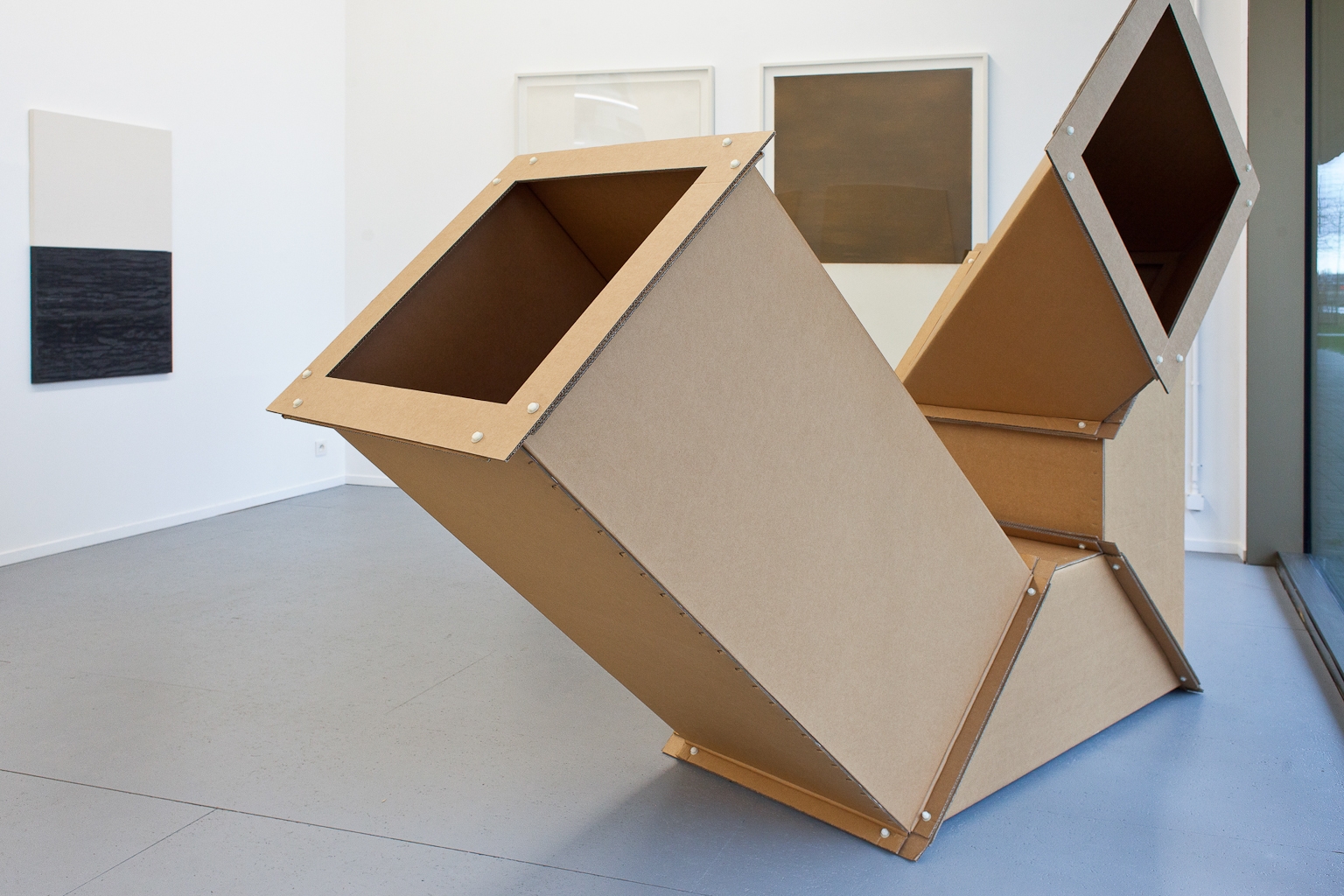 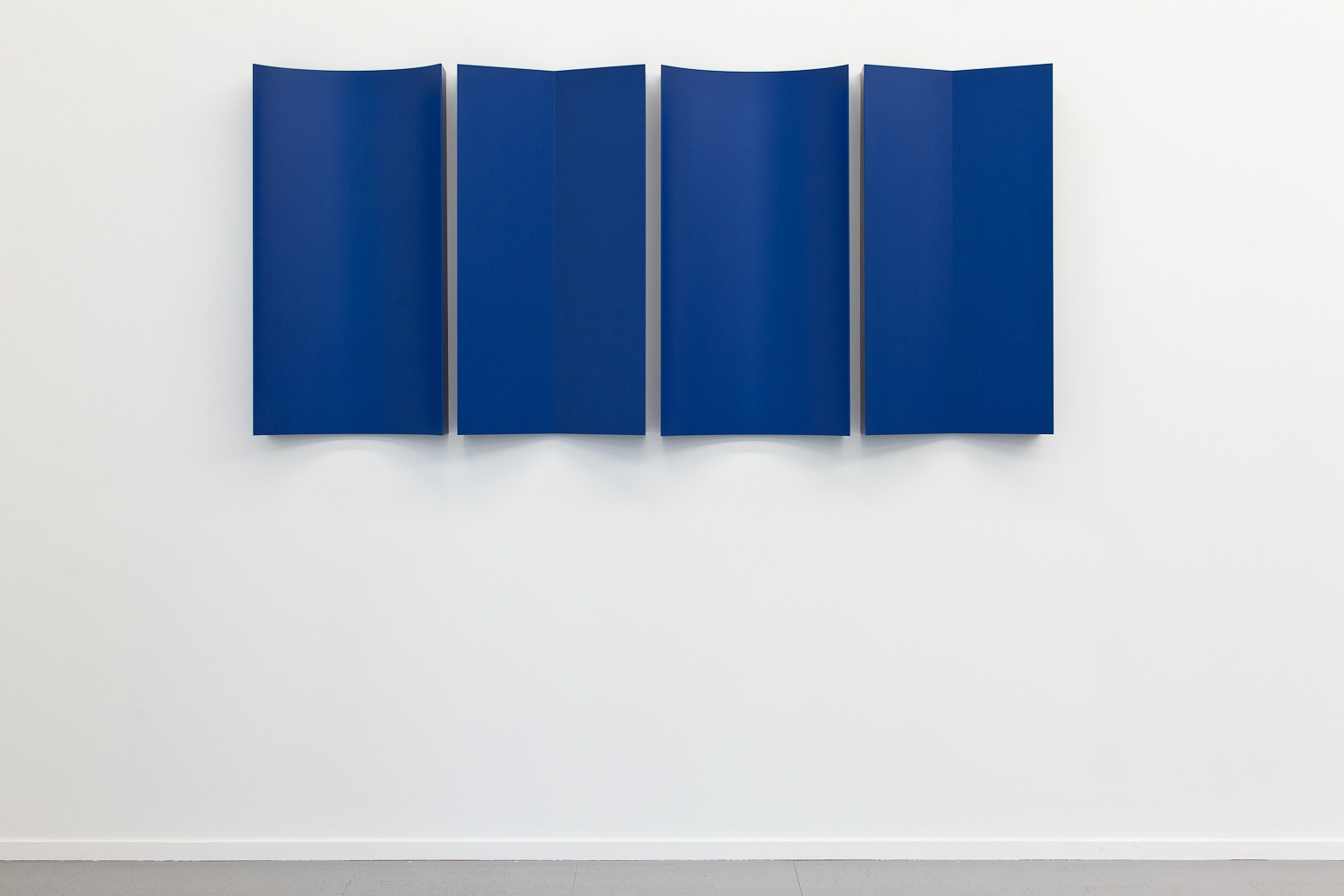 Charlotte Posenenske, Willy De Sauter, and Guy Mees: three artists of the same generation, who found an artistic voice in the sixties, and defied the conventional attitudes of the art world in their search for an absolute essence, the bare necessity, in art. The Bare Necessity, the new exhibition at Gallery Sofie Van de Velde, brings together works of these three artists who share a reductive approach, a love of the monochrome and a connection towards the space in which their works are presented. By letting Posenenske, Mees and De Sauter enter in a new dialogue, the exhibition highlights their common traits as well as their distinctive characteristics. Charlotte Posenenske (b. 1930, Wiesbaden – d. 1985, Frankfurt) announced her withdrawal from art in 1968. She not only stopped creating, she also tried to take her works out of circulation. This action is a witness to her attitude towards the art world: her work is anti-aesthetical in the sense that its structures and materials are industrial, and its shapes are not pictorial. Her abandonment of art coincides with an anti-consumerist movement in Germany. Her work has been exhibited again since 2001. A large-scale retrospective of her work has just opened at the Dia:Beacon Foundation in New York. Guy Mees (b. 1935, Antwerp – d. 2003, Antwerp) often explores three-dimensionality in two-dimensional works. In this exhibition there is a focus on his collages of monochrome pieces of paper. These irregular shapes evolved from his intuitive colour drawings on paper. The floating shapes capture the eye of the viewer, but do not force any meaning upon us. Additionally, they are often placed in unexpected parts of the room, which offers new spatial perspectives. A large retrospective exhibition of Mees’ work was recently held at Mu.ZEE in Ostend. It is a significant part of Gallery Sofie Van de Velde’s vision to support artist estates. In close collaboration with the families of Charlotte Posenenske and Guy Mees, the gallery can offer new possibilities to show the works, and to place it in new dialogues, not only with exciting contemporaries but also with younger artists. In doing so, it protects the oeuvre and allows it to grow gradually in a broad and international context. Willy De Sauter (b. 1938, Bruges) has explored a variety of media in his career, ranging from collage, sculpture, drawing and painting to working with chalk. What binds his oeuvre, spanning almost fifty years, is a reductive approach. His search for essence is mainly captured in the seriality and minimal use of lines in his work, which border on a meditative approach. One of the most important aspects for De Sauter is the light that plays with his working materials. In 2013, all aspects of his work were shown in a museum-filling exhibition at Museum Dhondt-Dhaenens. He frequently has solo shows in Belgium and abroad, and is often part of group exhibitions – currently of ‘The Gulf Between’ at De Warande. A fascinating resonance is created between the three oeuvres, by their impact on the space. Posenenske’s sculptures offer a different perspective from several viewpoints. One could almost say they are three- dimensional optical illusions. Their presence influences and determines the spatial experience of the viewer. Willy De Sauter’s work, his copper creations as well as his drawings, are deeply affected by the incoming light. By reducing their works to a bare necessity – to materials, shapes, and textures – Posenenske, De Sauter and Mees all discard ‘the ego of the artist’, as well as any figurative lead for the viewer’s imagination to grasp. As a result, there is no space for illusion, the works are autonomous and devoid of any pre-intended narrative meaning. As aesthetical objects, they appeal and hold on to the viewer’s eye. The viewer experiences the works as a presence, rather than just seeing them. (Tamara Beheydt)