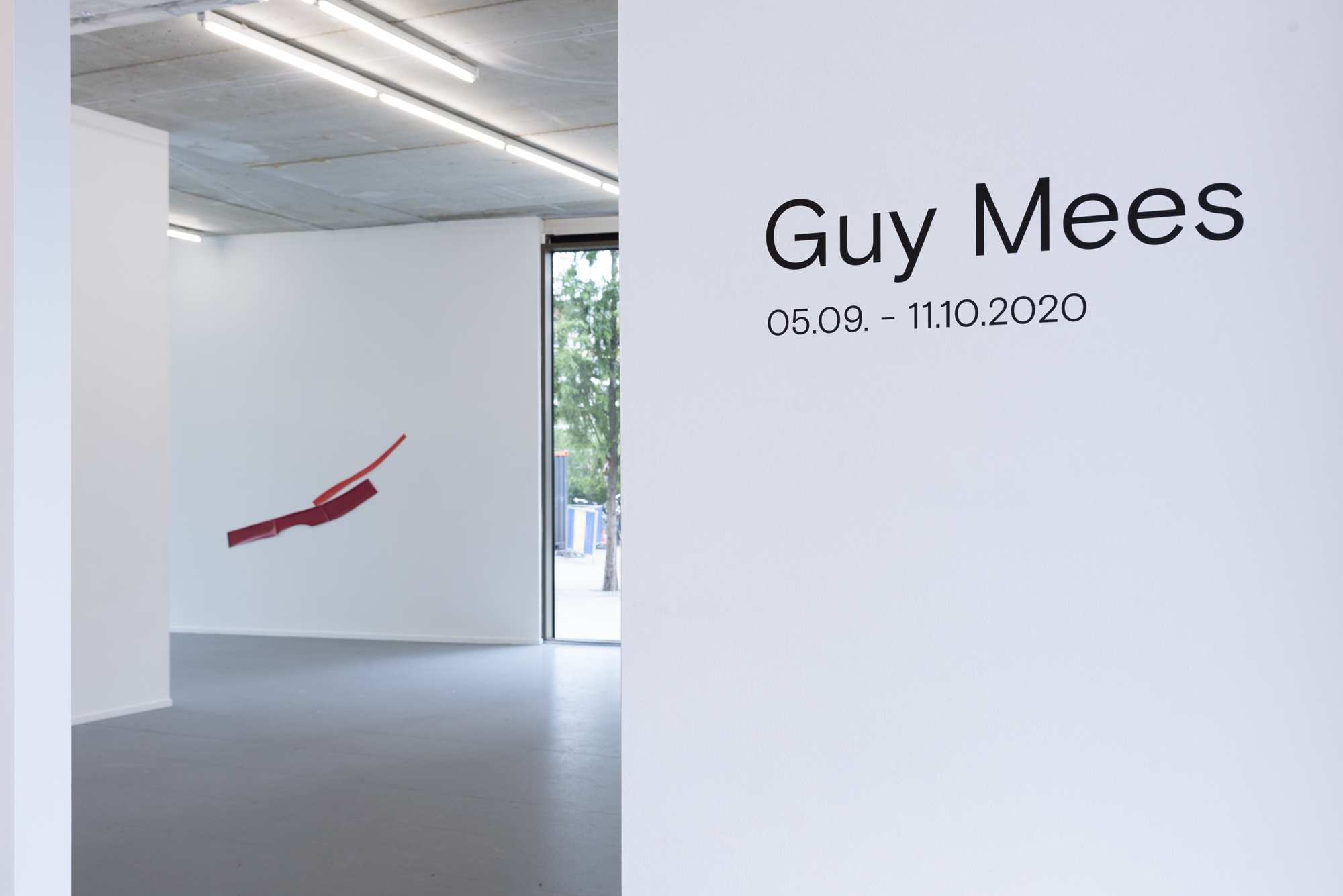 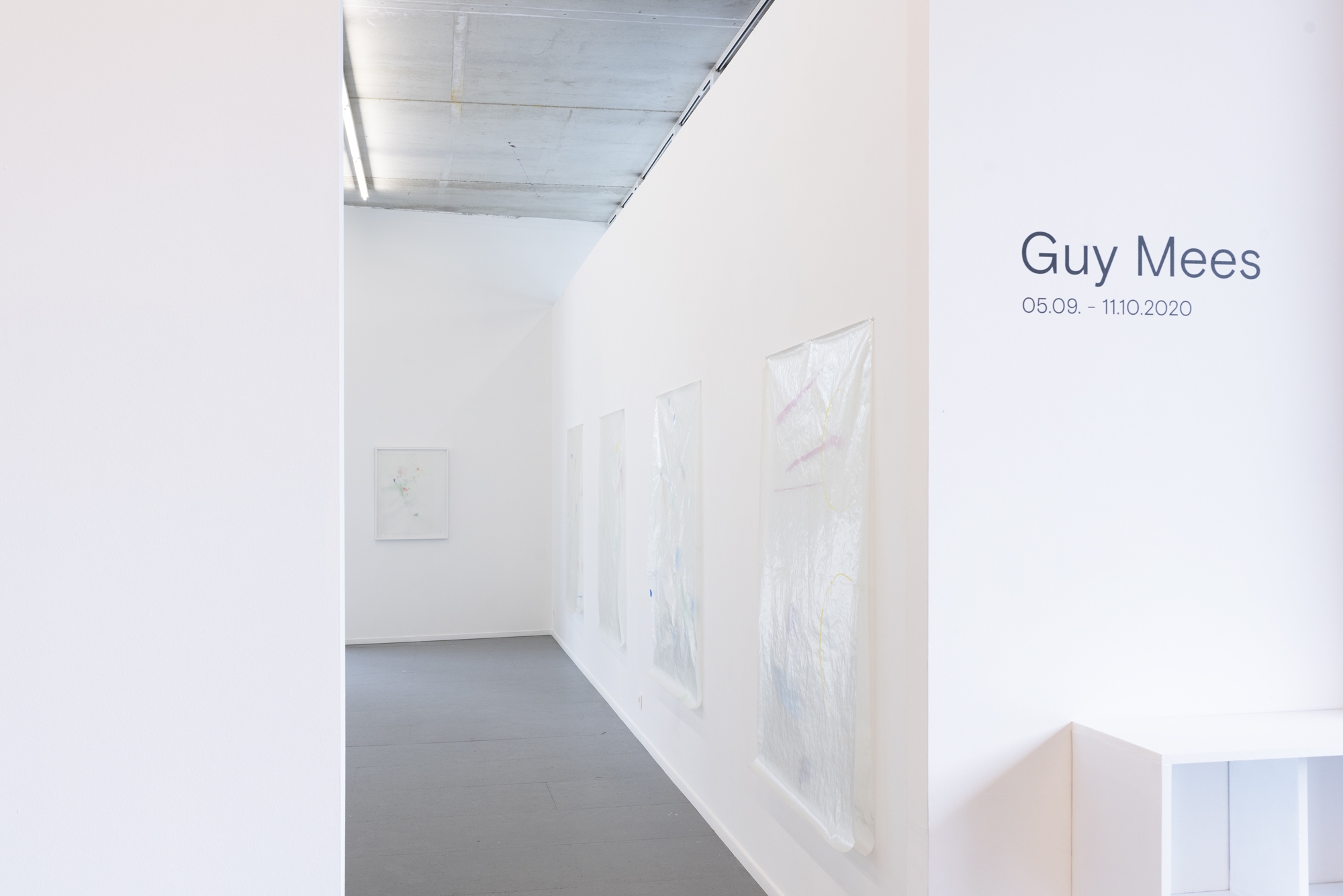 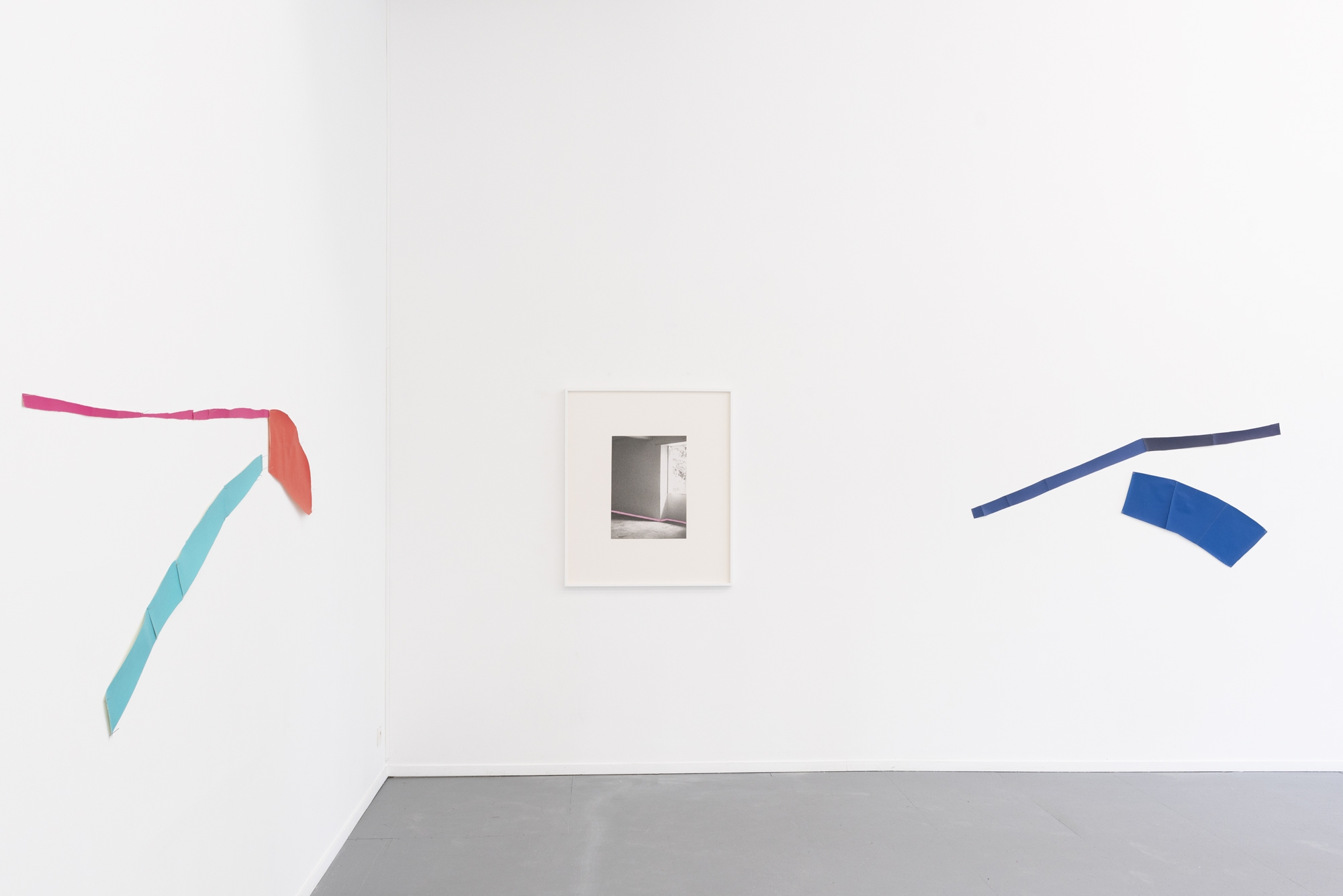 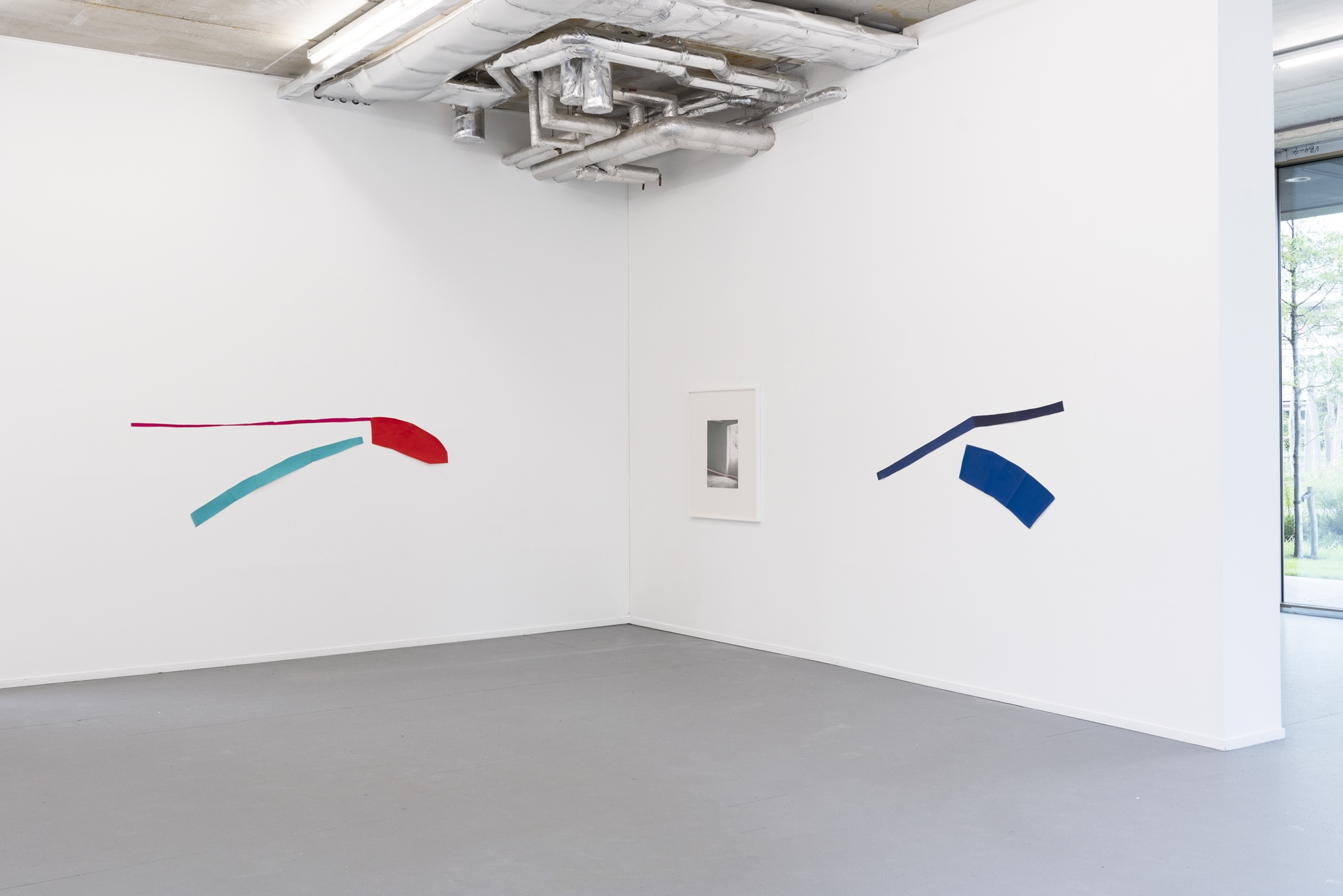 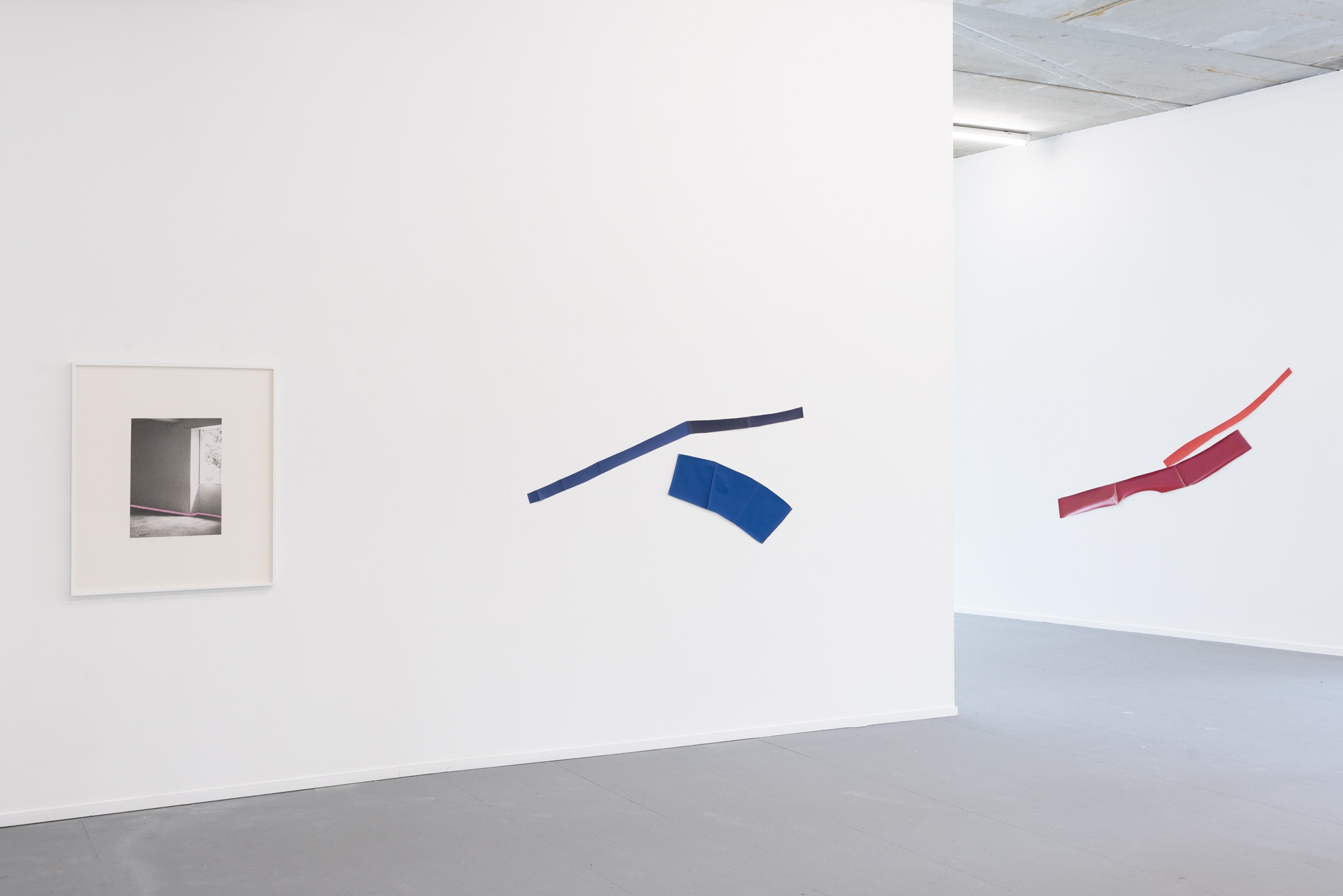 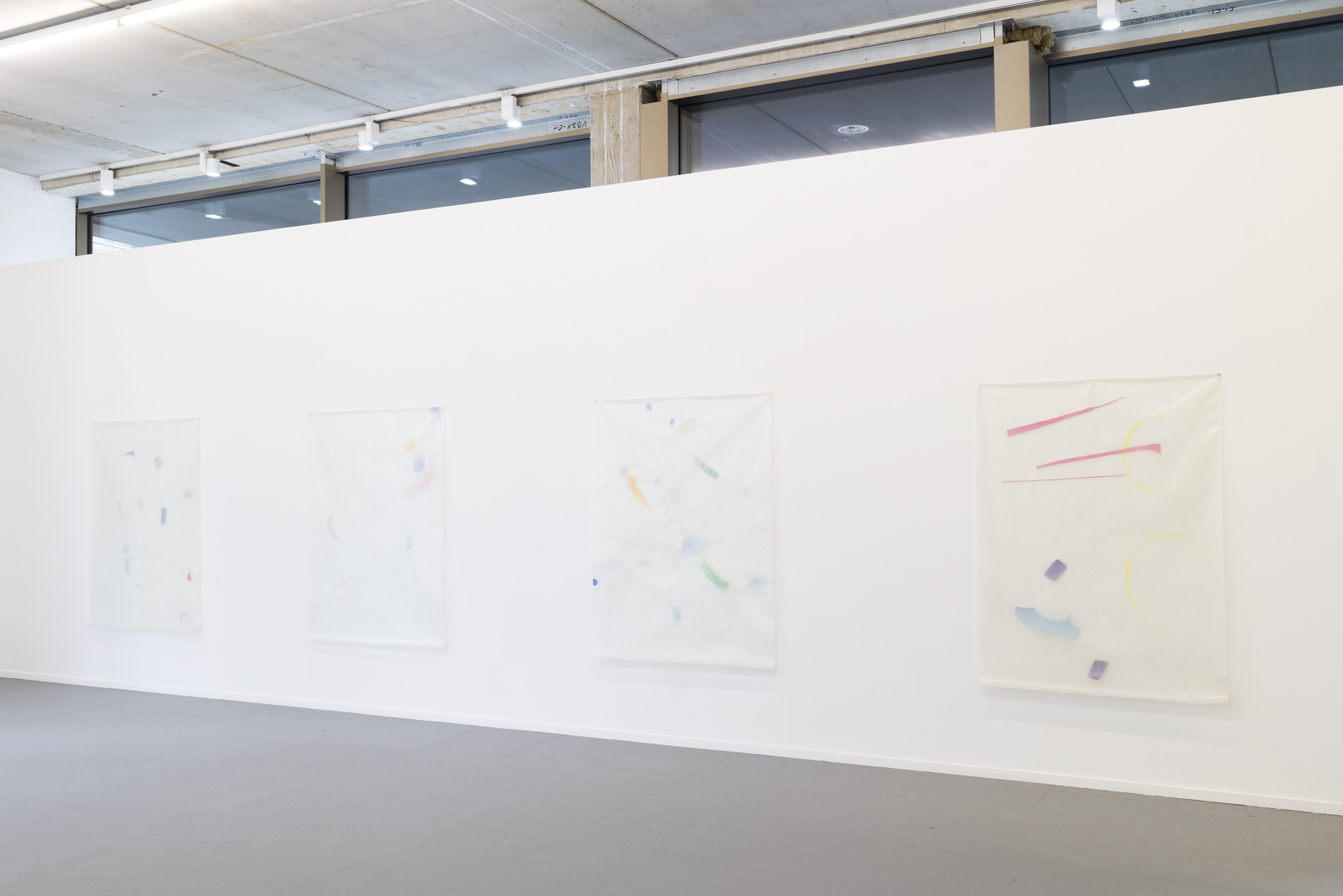 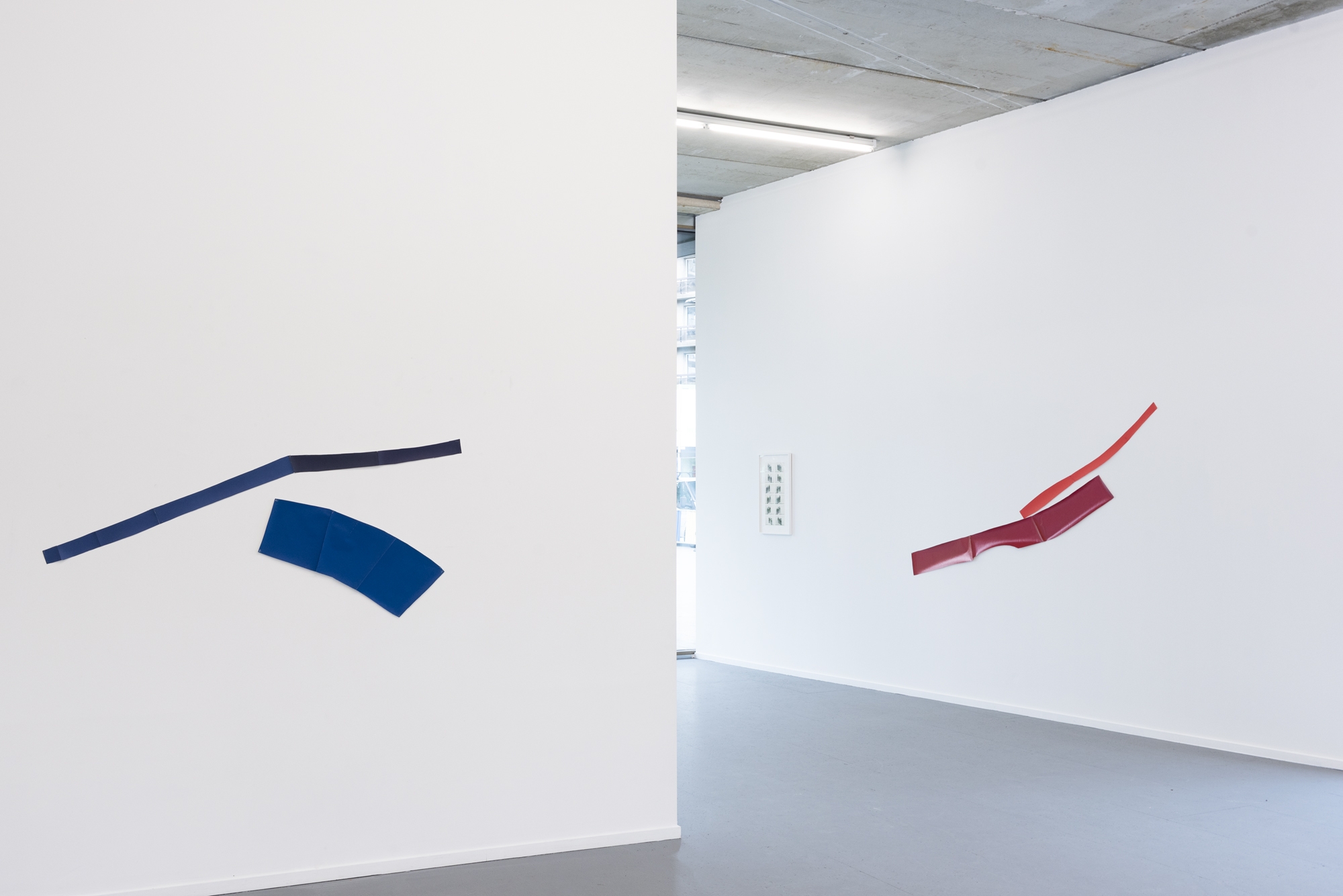 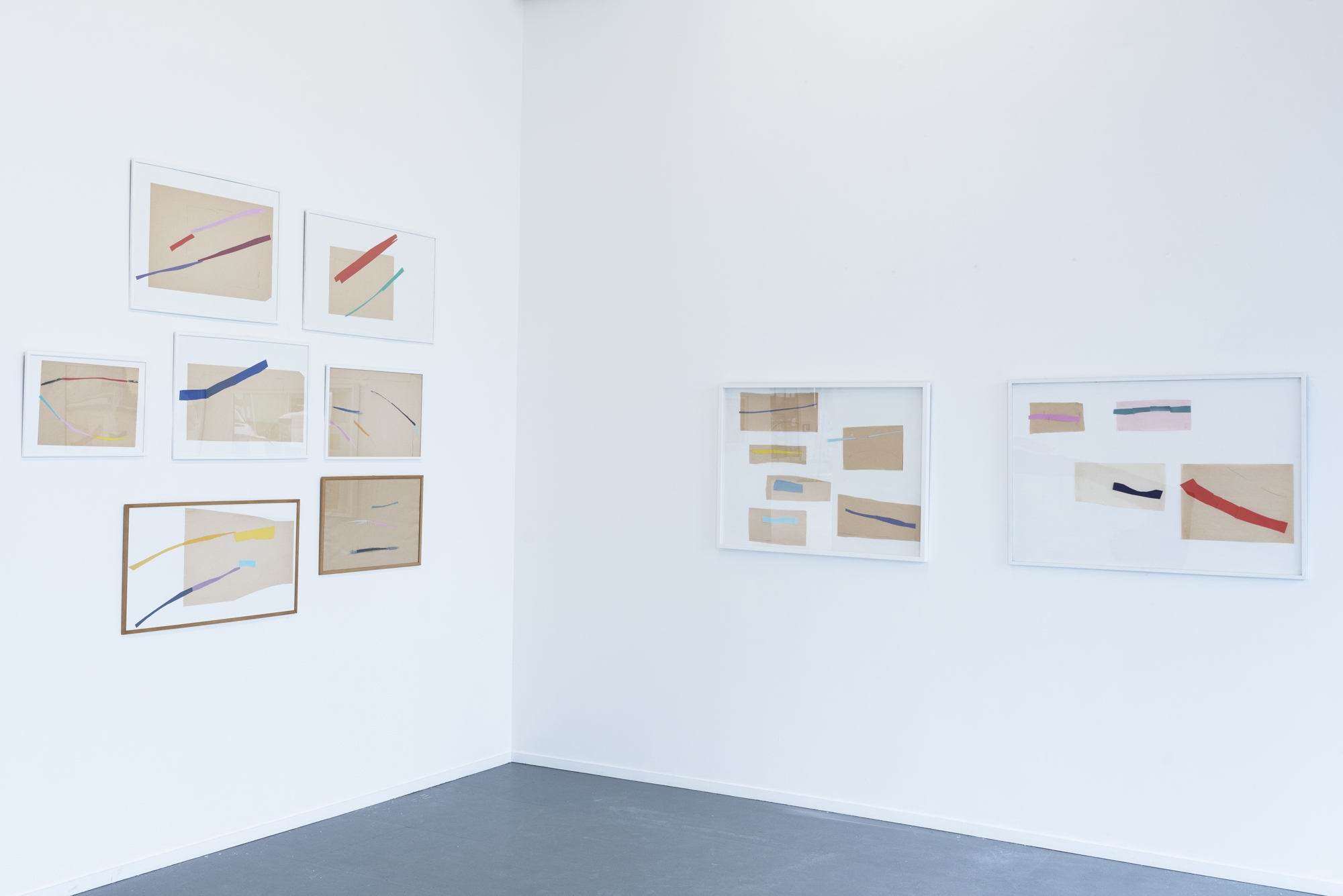 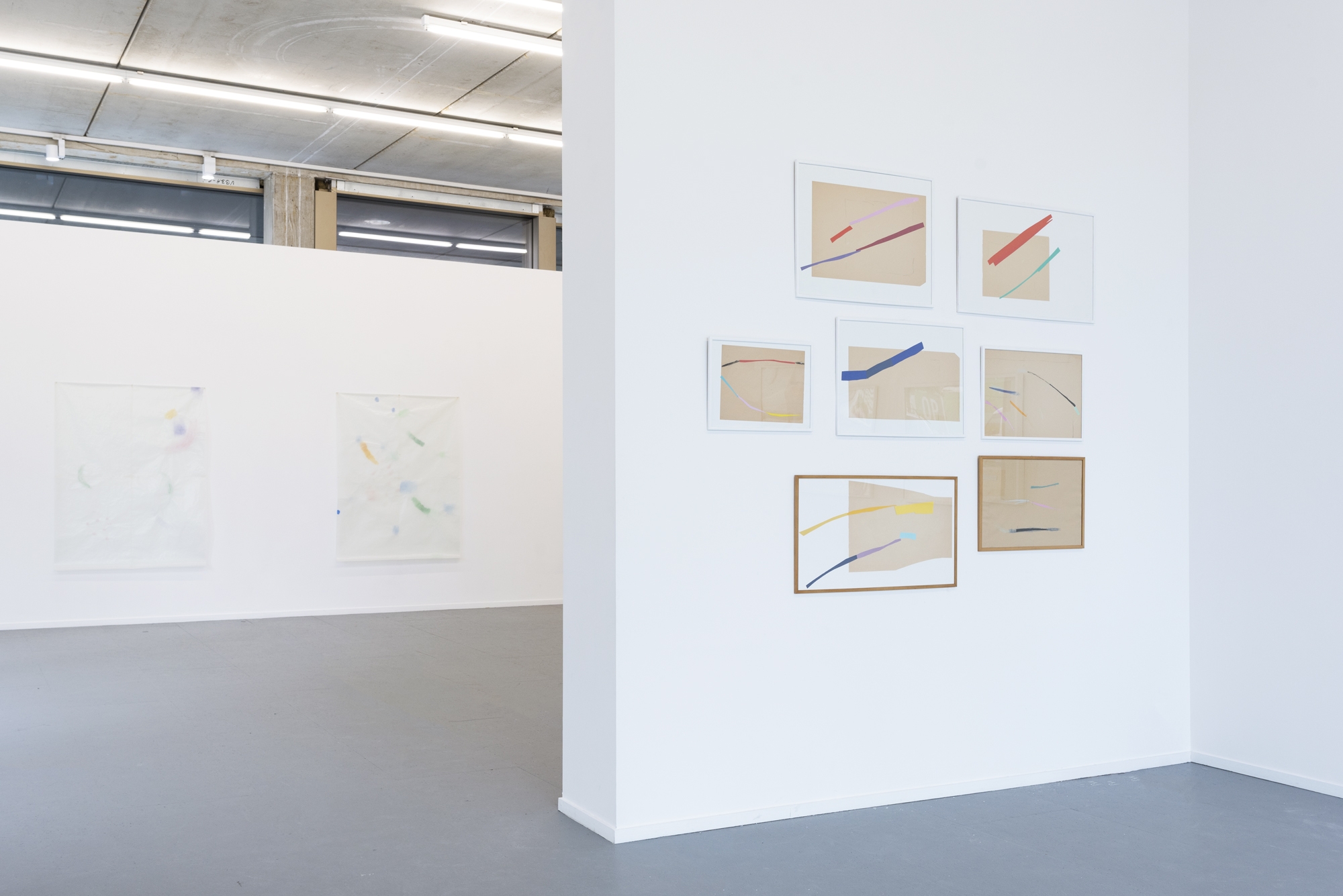 Solo exhibition of the Belgian artist Guy Mees Though slower than in the United States, the visual arts in Europe post-1945 were also fundamentally changing in terms of both status and character. The boundaries between artistic disciplines, between high and low culture, became blurred or were boldly overstepped. The generation of Guy Mees does not go along with the radical conclusions of the historic avant-garde. The last painting had yet to be painted, and one nostalgically longed for a ‘return’ to painting. And this, even if one did not paint and made use of other media, mixed or not. Perhaps unintentionally, this versatility harks back to earlier heroic experiments. Just like the modest interventions that measure up against architecture. Guy Mees’s artistic trajectory runs in parallel to the great currents of his time. He is never just a follower. He remains at a greater or lesser distance and he makes this difference clear, if subtly so. In the years when Zero and nouveau réalisme are dominant, with a banal material as lace Mees explores the border between decoration and monochromy; the simple metal objects from the end of the 1960s are more elegant and restrained than with most of minimal art; with his photos of ‘level differences’ (showing figures in something like gold-silver- and bronze positions), he delivers ironical commentary on competition in the art world and carves out his own lane in the conceptual stream. The large corpus that comes into being from the 1970s starts from barely treated sober supports to grow into true murals with colored strips of paper. From beginning to end the aim is to create autonomous art, source of pure aesthetic experience. As pure as possible, but not estranged from the world. Mees never reduces the work to the mere presence of its material components. There are still echoes of the romantic. The life and work of Guy Mees are marked by control. He never lapses into the impulsive gesture that makes the work of lesser talents lack coherence. Efficient, experimental use of a minimum of means. That shows how certain problems only have visual solutions. Self-assured solutions that first unbalance the viewer and then let them unwind. And above all: that evoke the viewing pleasure that is their reason for being. Jan Ceuleers