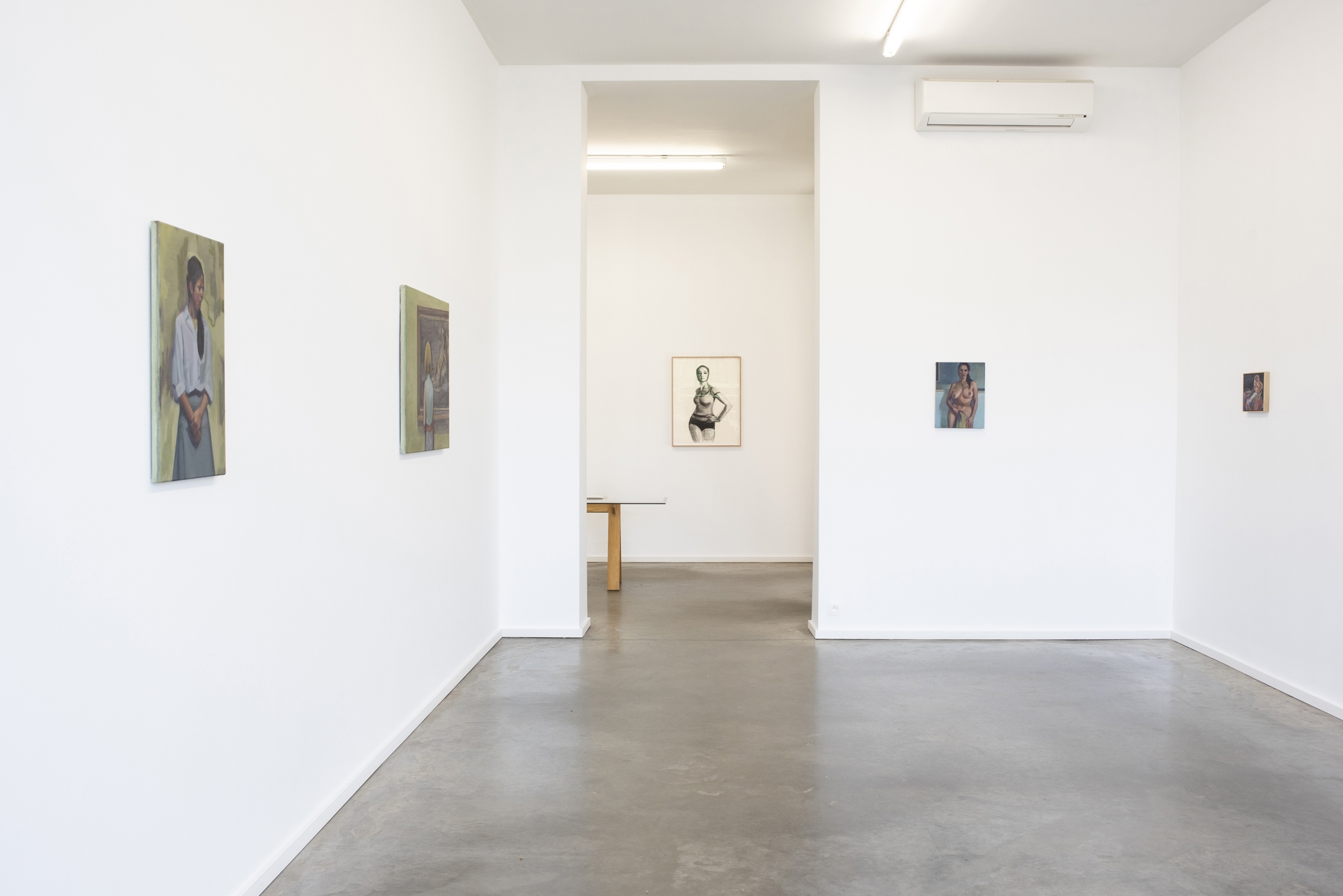 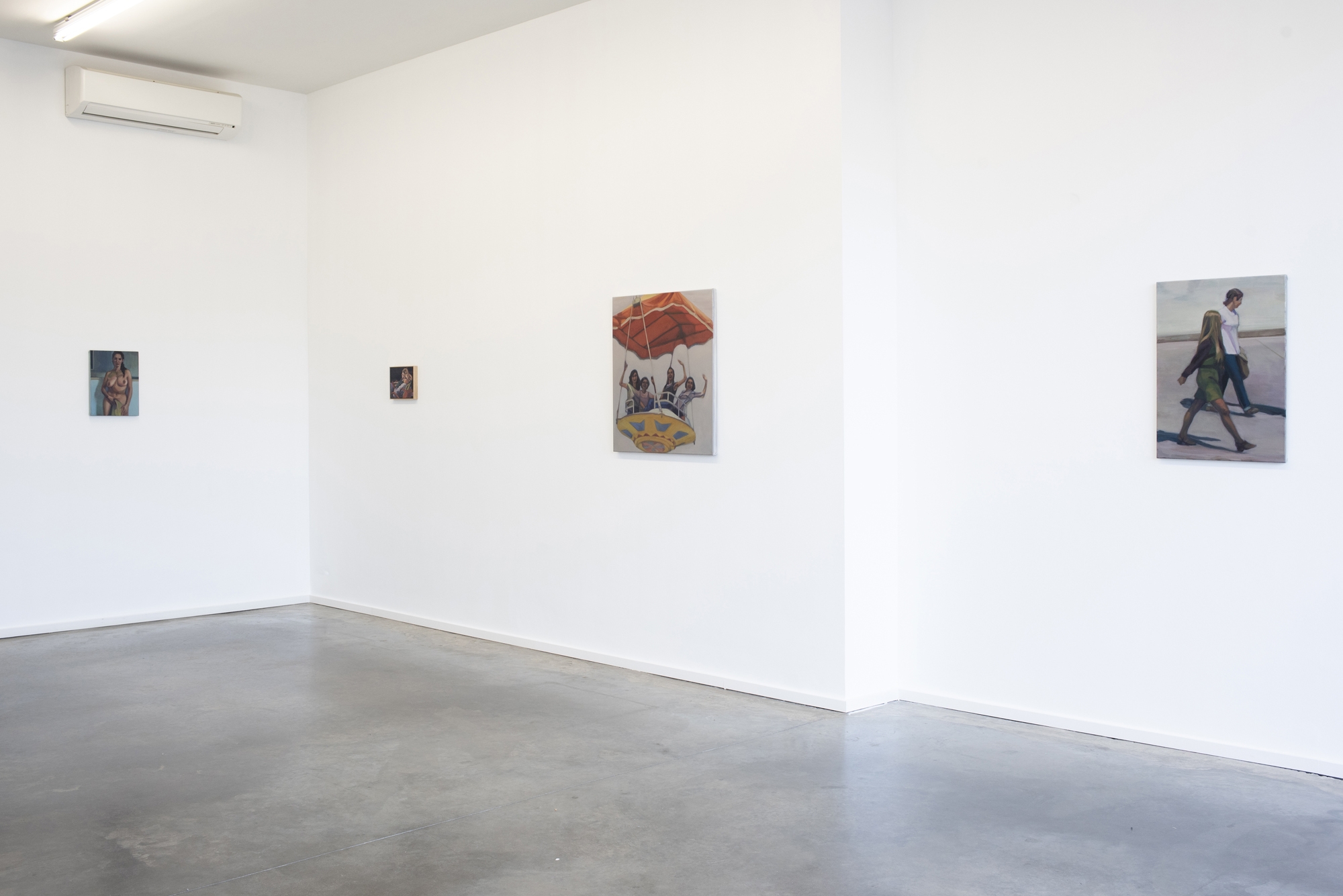 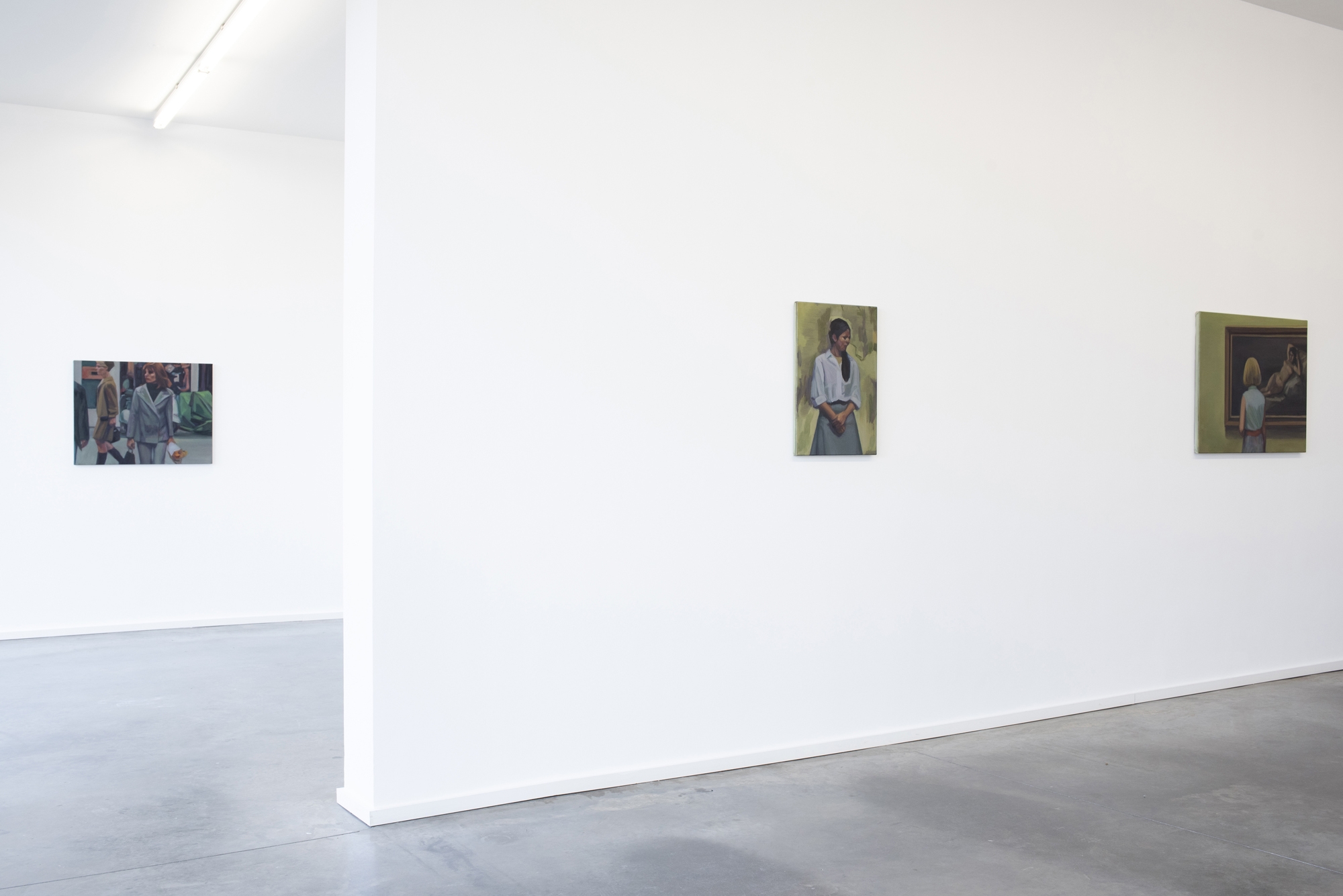 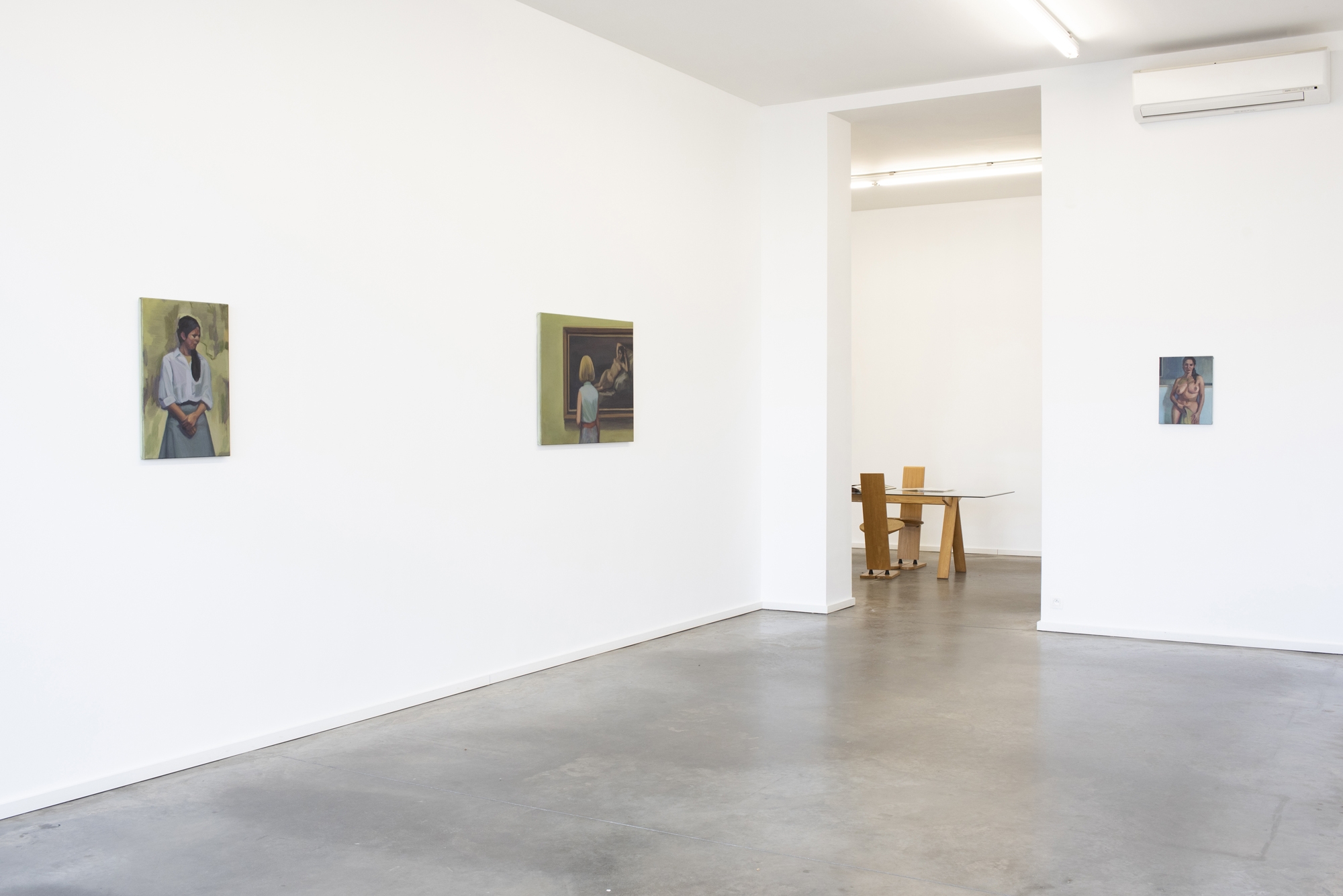 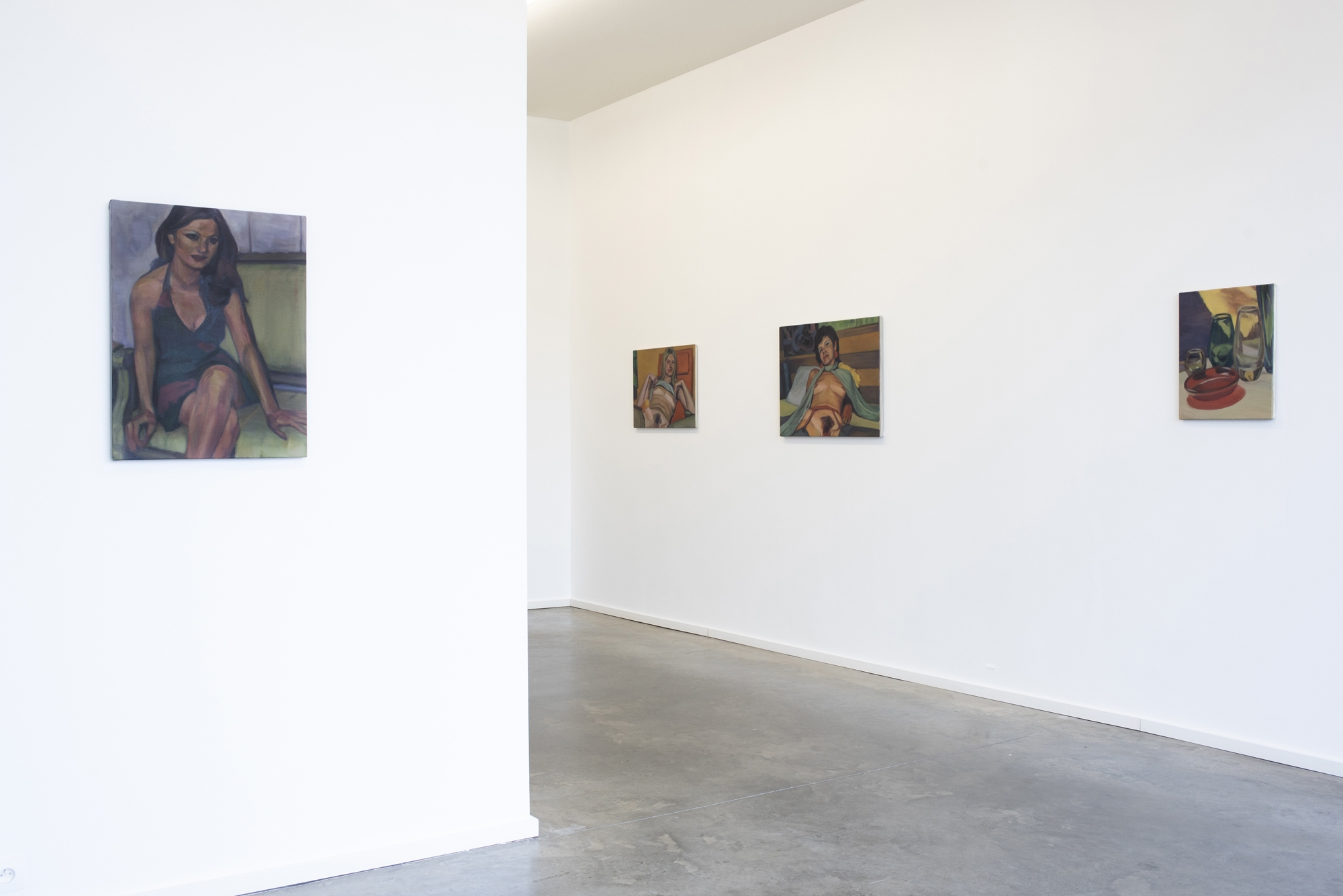 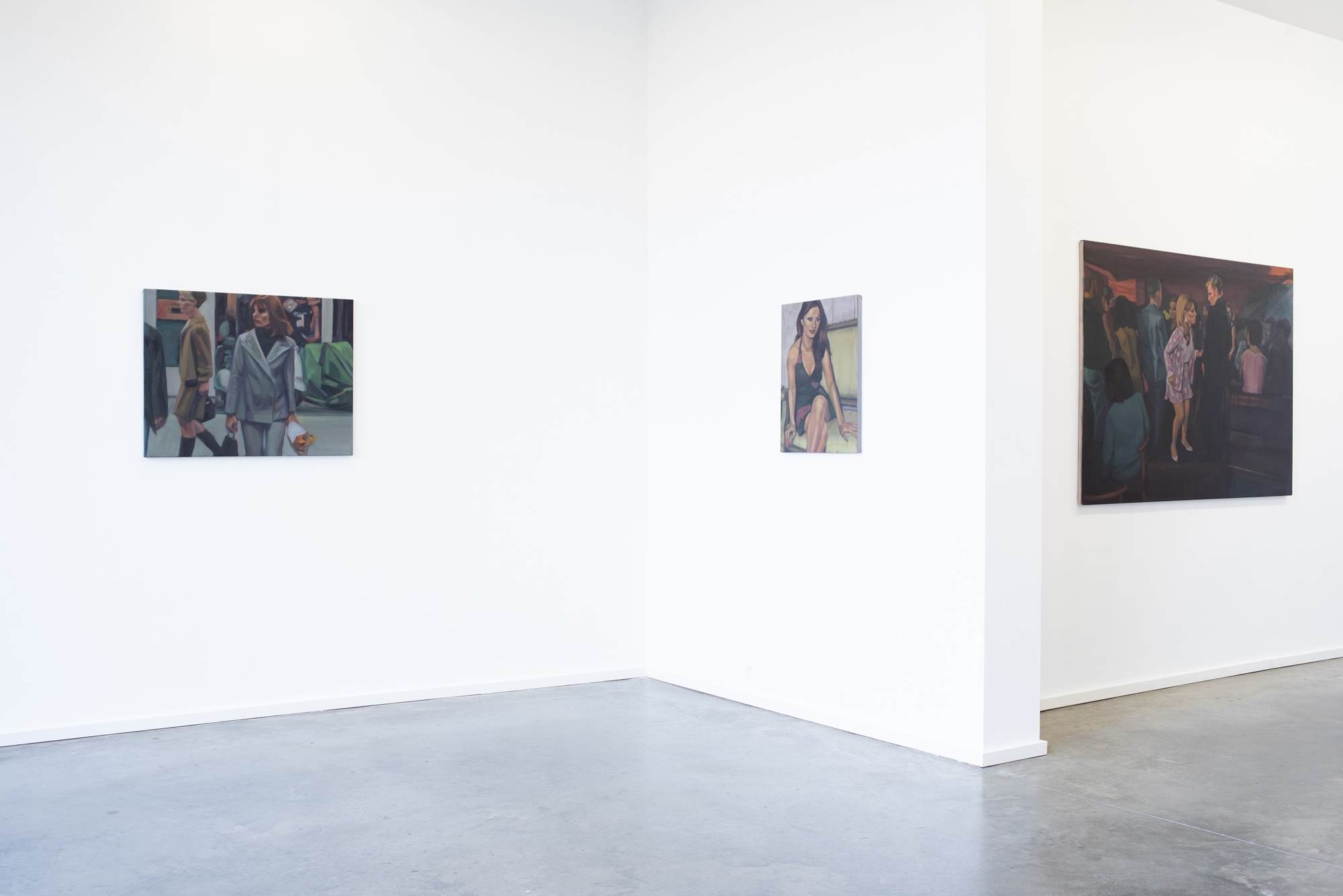 The show ‘EVERYTHING NOW/Variations on Desire’ originated from the theme of desire and loss (in the broader sense). The depicted people in this exhibition are almost all women. The picture of the female body and how it was/is ‘constructed’ (shame and shamelessness, the projection of morality, of guilt on the body ...), forms the main line within the exhibition. The public/private space is present as subject. In the current crisis, the public space as a common place of (new) encounters, of diversity and spontaneity where the debate takes place and where conflicts or bridges can arise, has become a cold space in which people move problematically, also with respect to each other. This open space of encounters became an inhumanly empty, almost contactless controlled demarcated space, limited and stripped of its original function. But the private space, the place of security and intimacy, has also been intruded, disturbed and restricted. ‘EVERYTHING NOW/Variations on Desire’ wants to question the way we live, see and behave, how we interact with each other, how we can achieve a more balanced approach to life, death and our surroundings.