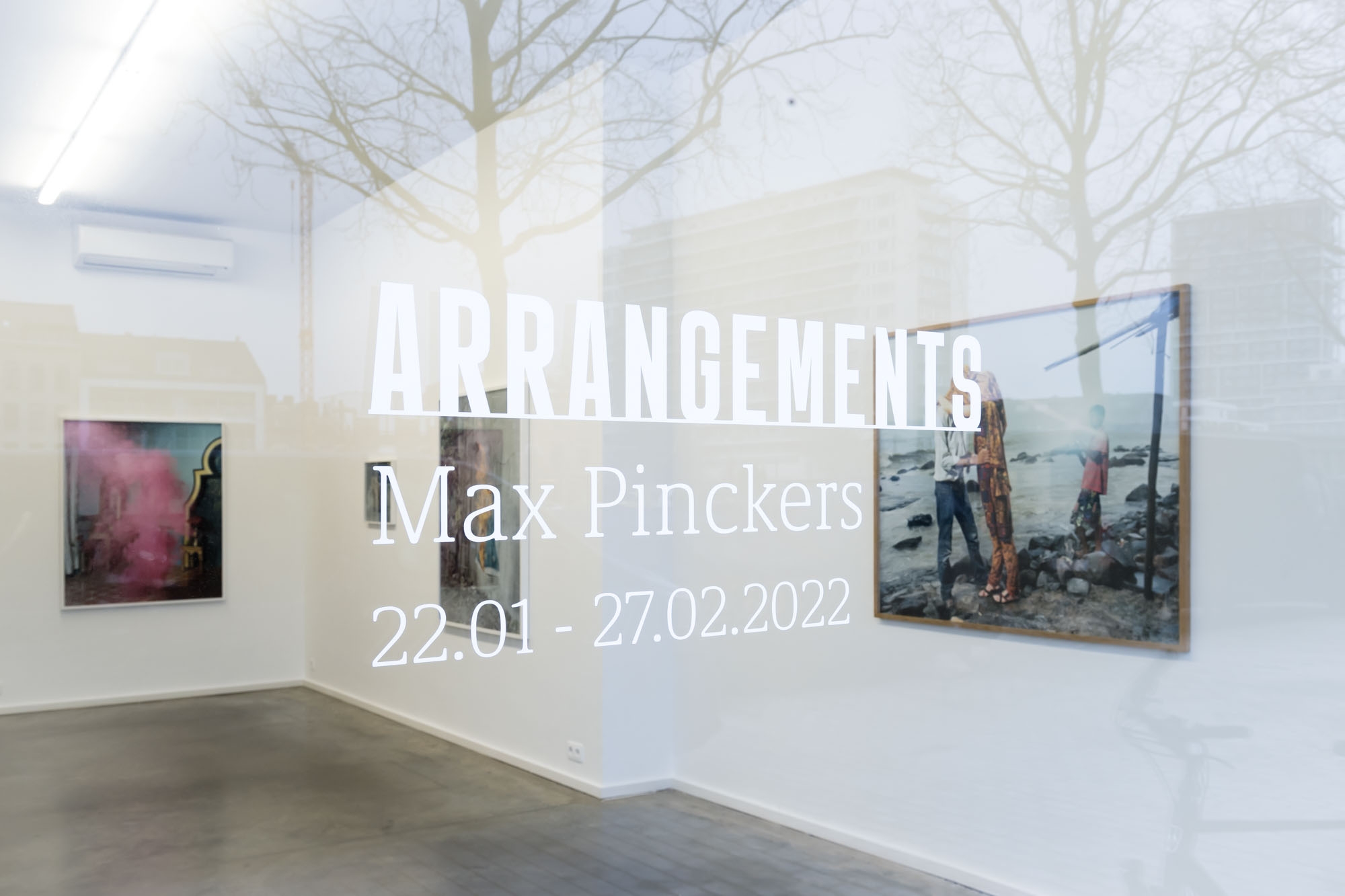 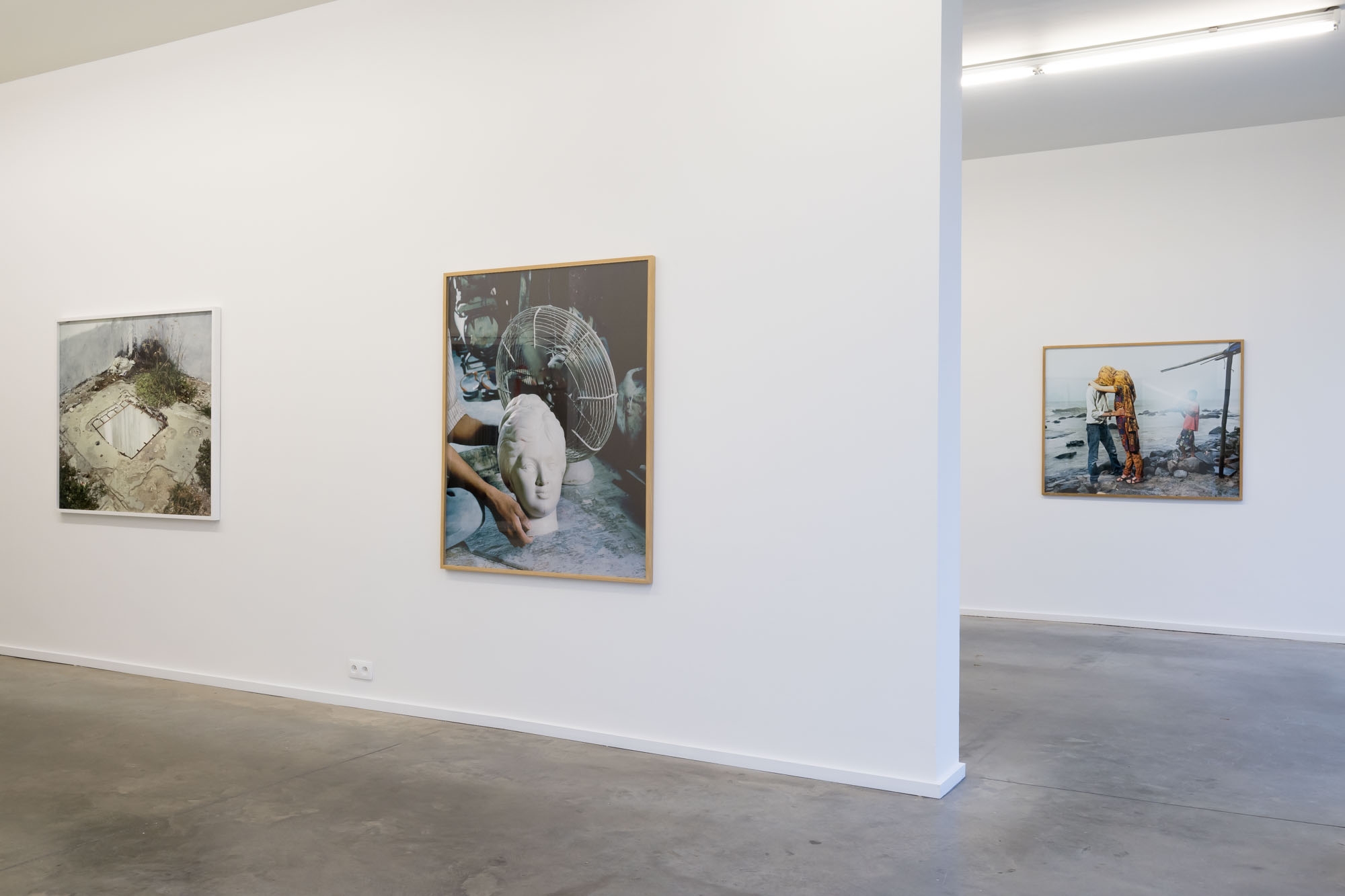 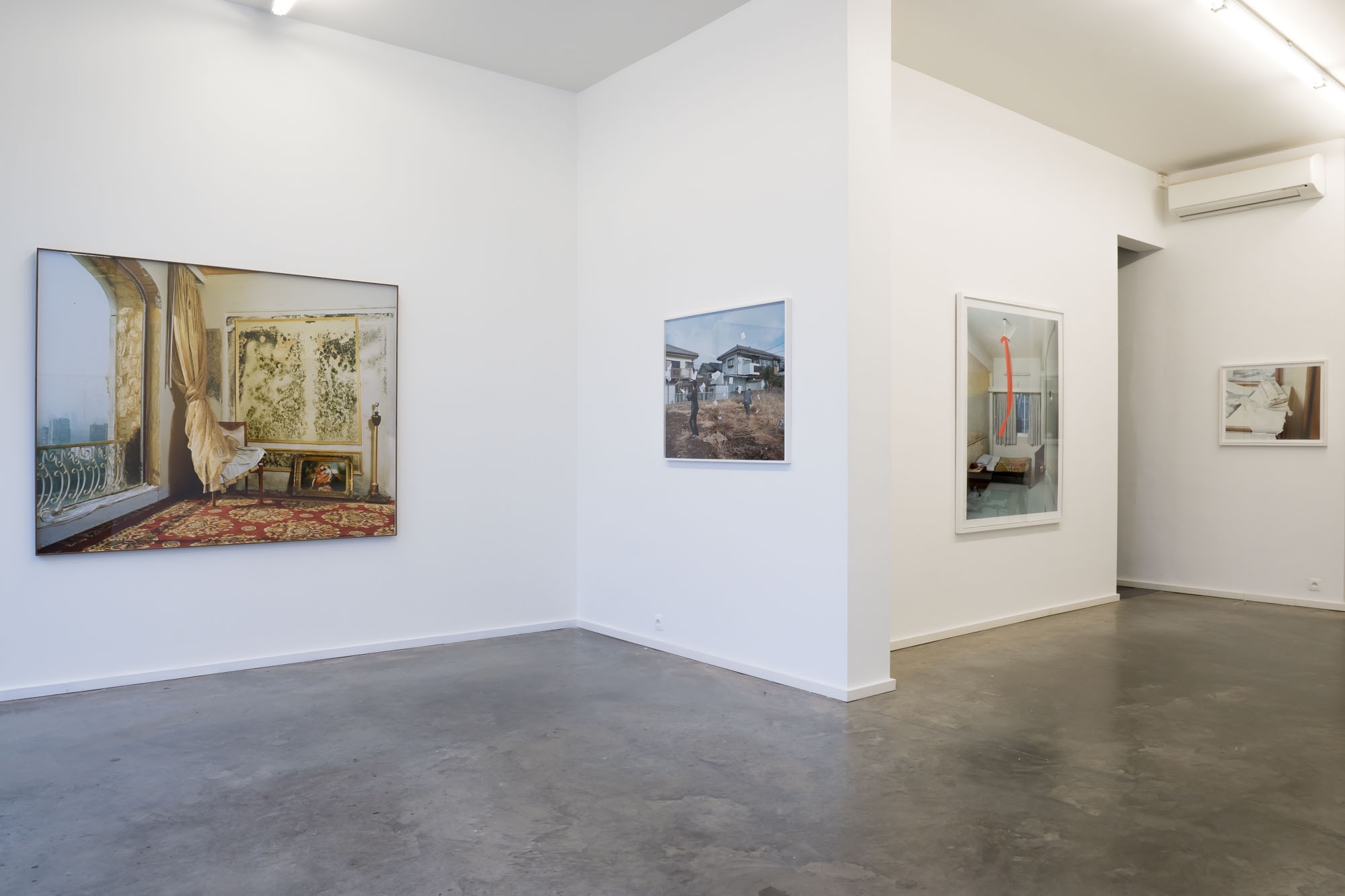 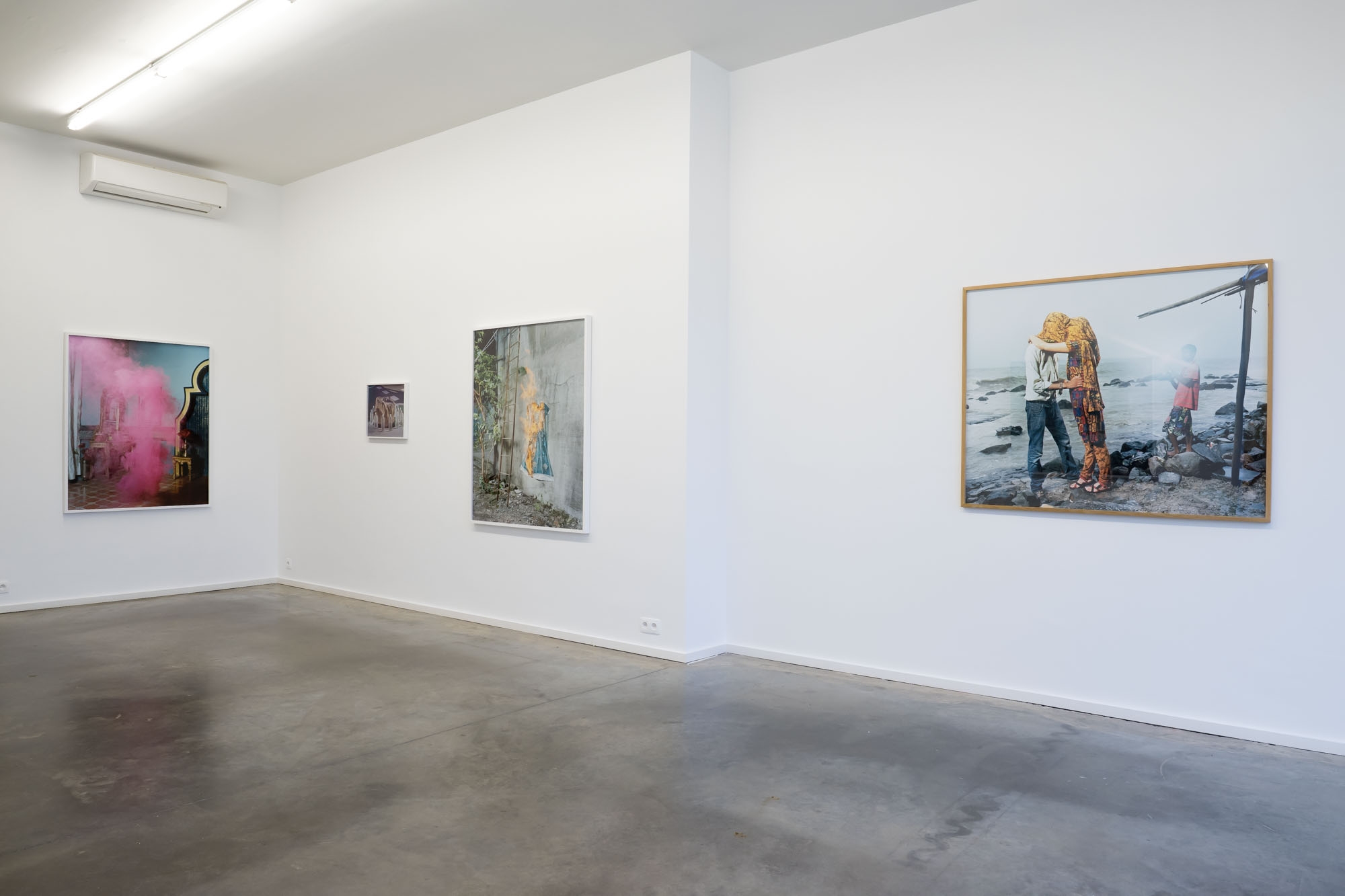 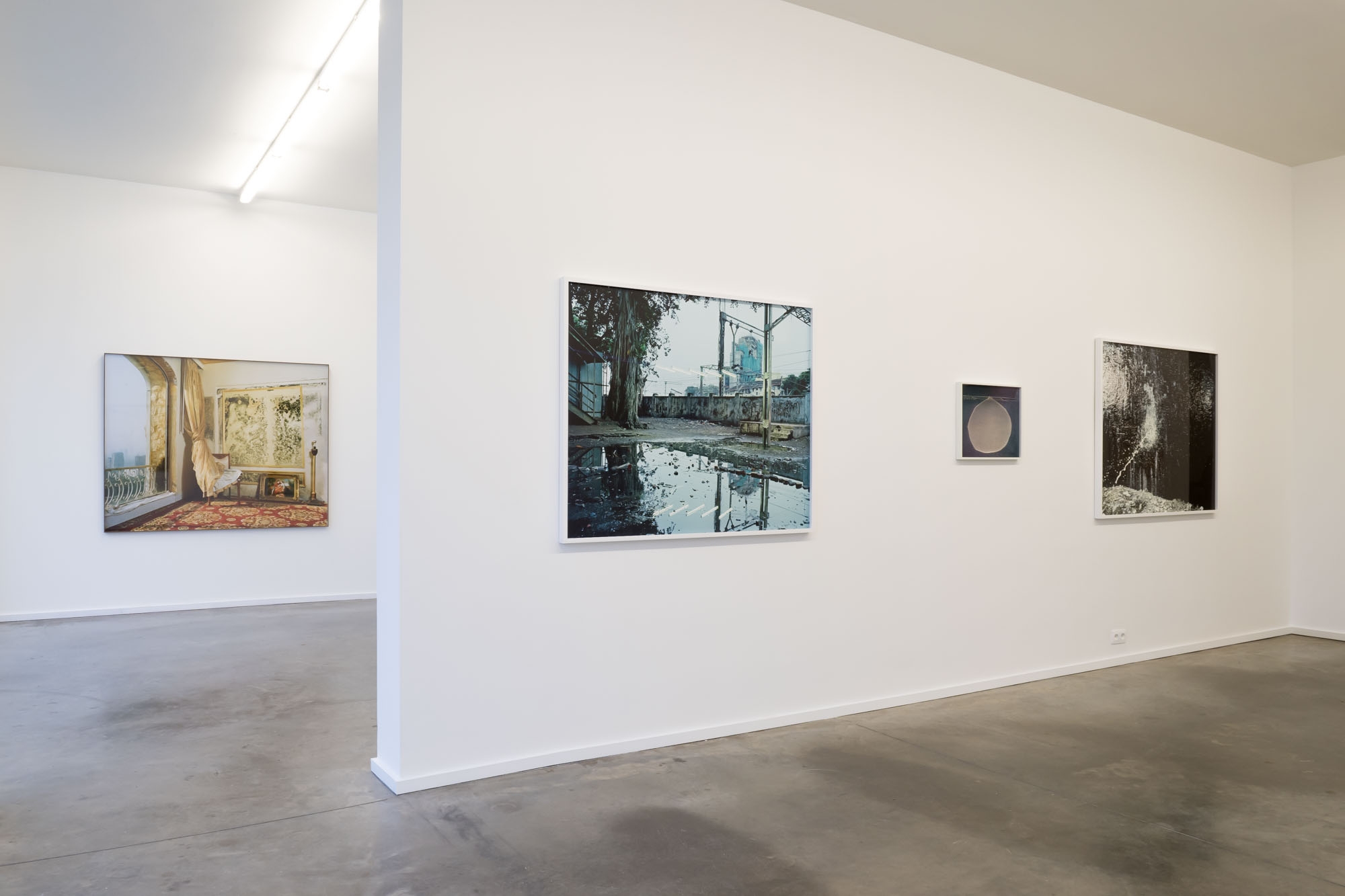 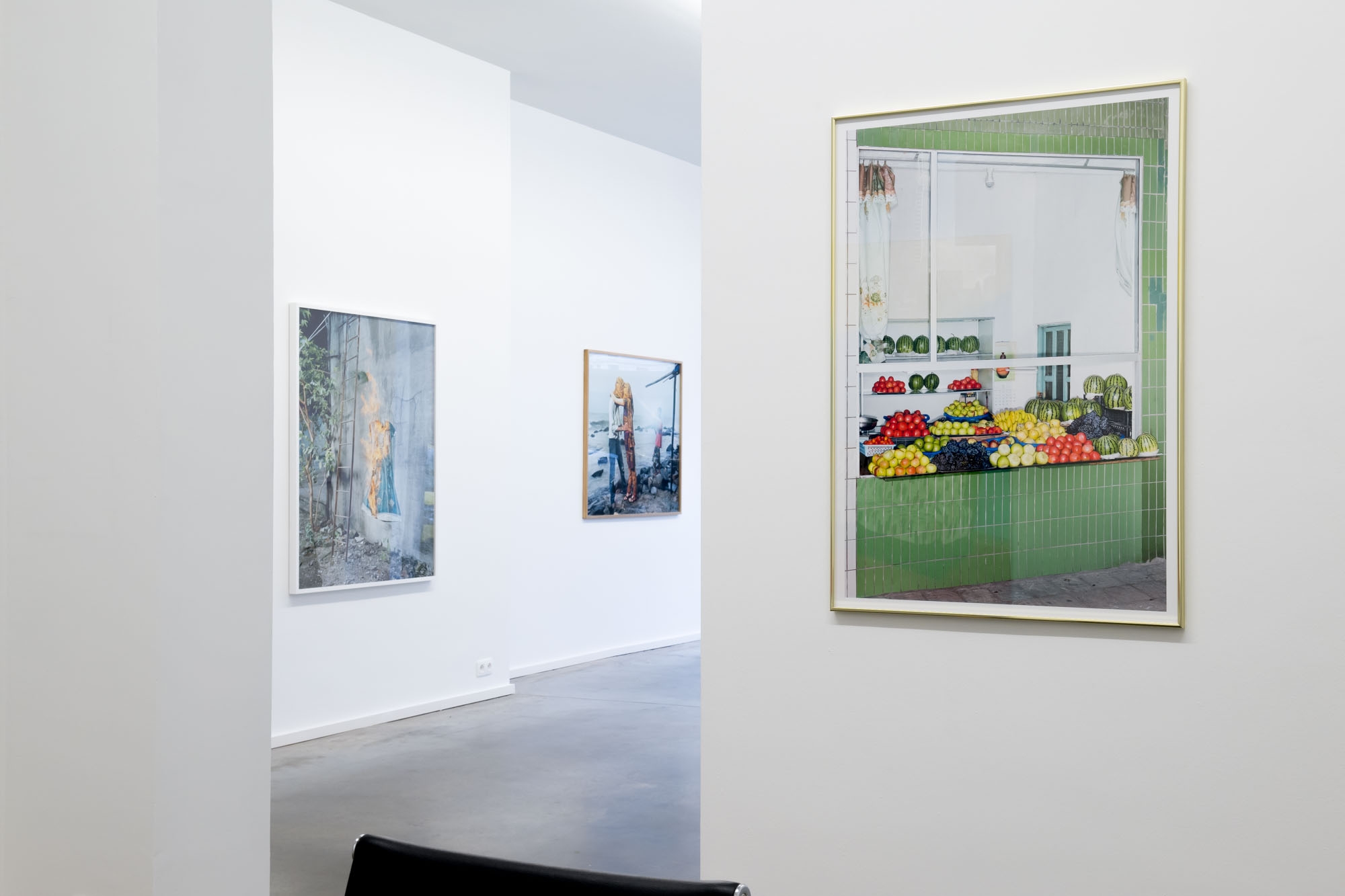 Max Pinckers’ work contains diverse aspects, usually in the form of documentary series in which stories are told through various image sequences using different photographic approaches. This exhibition highlights a recurring element of metaphorical still lives that he composes or encounters as Arrangements. These images are poetic references to certain aspects within a defined documentary context, such as a toppled glass of milk that refers to visual tropes from Bollywood films to suggest eroticism, or a folded dollar bill that conspiracy theorists believed had predicted the September eleven attacks. He also collaborates with other artists to make sculptural interventions on location to create new images. When the context of these images is removed, these works emerge as free abstractions that form new meanings in each other’s presence. 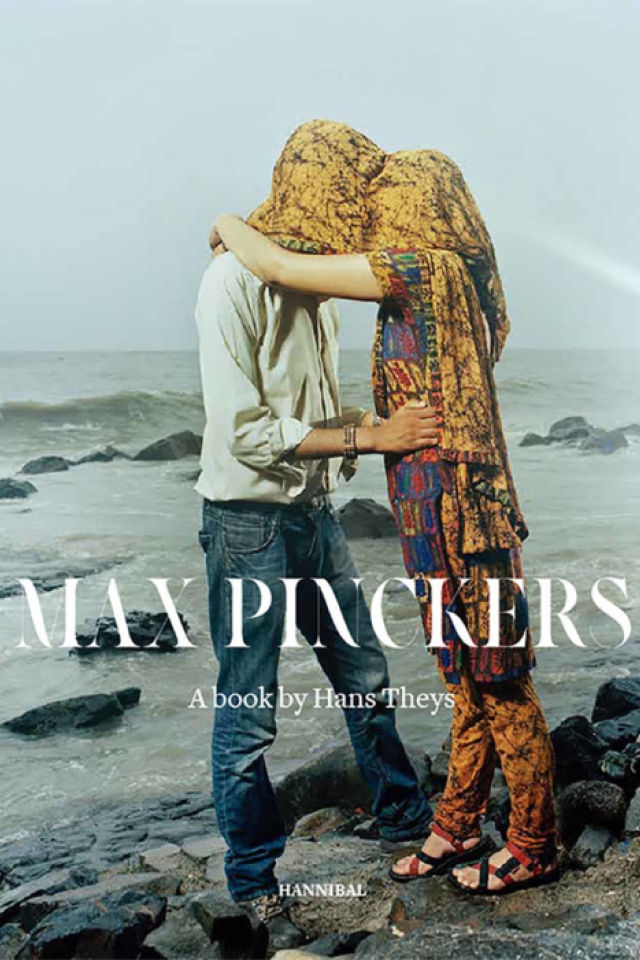