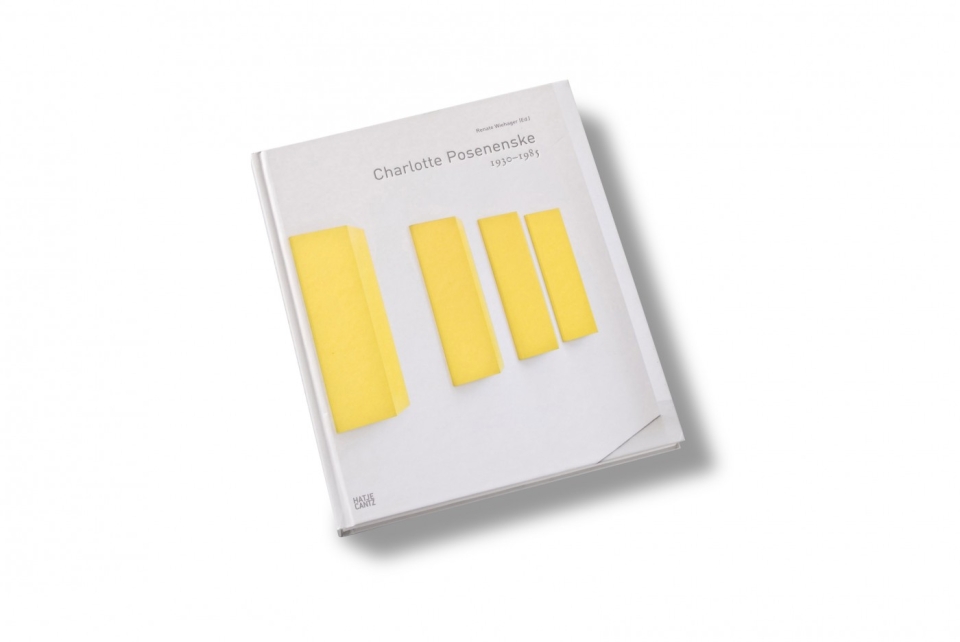 In the sixties, the German artist Charlotte Posenenske (1930–1985) produced groundbreaking sculptures and reliefs: they are in part accessible, arbitrarily reproducible, freely positionable in space, and made from industrial paints as well as “needy” materials, such as pressboard, corrugated cardboard, or sheet metal. Her Minimalist works of art are now included in prominent art collections around the world, and yet until the presentation of several of her works at documenta 12 in Kassel in 2007, only circles of experts were familiar with the artist.

Charlotte Posenenske began producing abstract paintings in primary colors in the late fifties. She later bent sheet aluminum or produced objects made out of square tubing for public spaces and performances. These extremely reduced three-dimensional works, with which her name is closely associated today, were all created in the brief period between 1966 and 1968. In 1968, Charlotte Posenenske completely ceased all of her sculptural activities “for political reasons,” as it was generally put—but which was also artistically consistent.

With texts by Burkhard Brunn and Renate Wiehager.