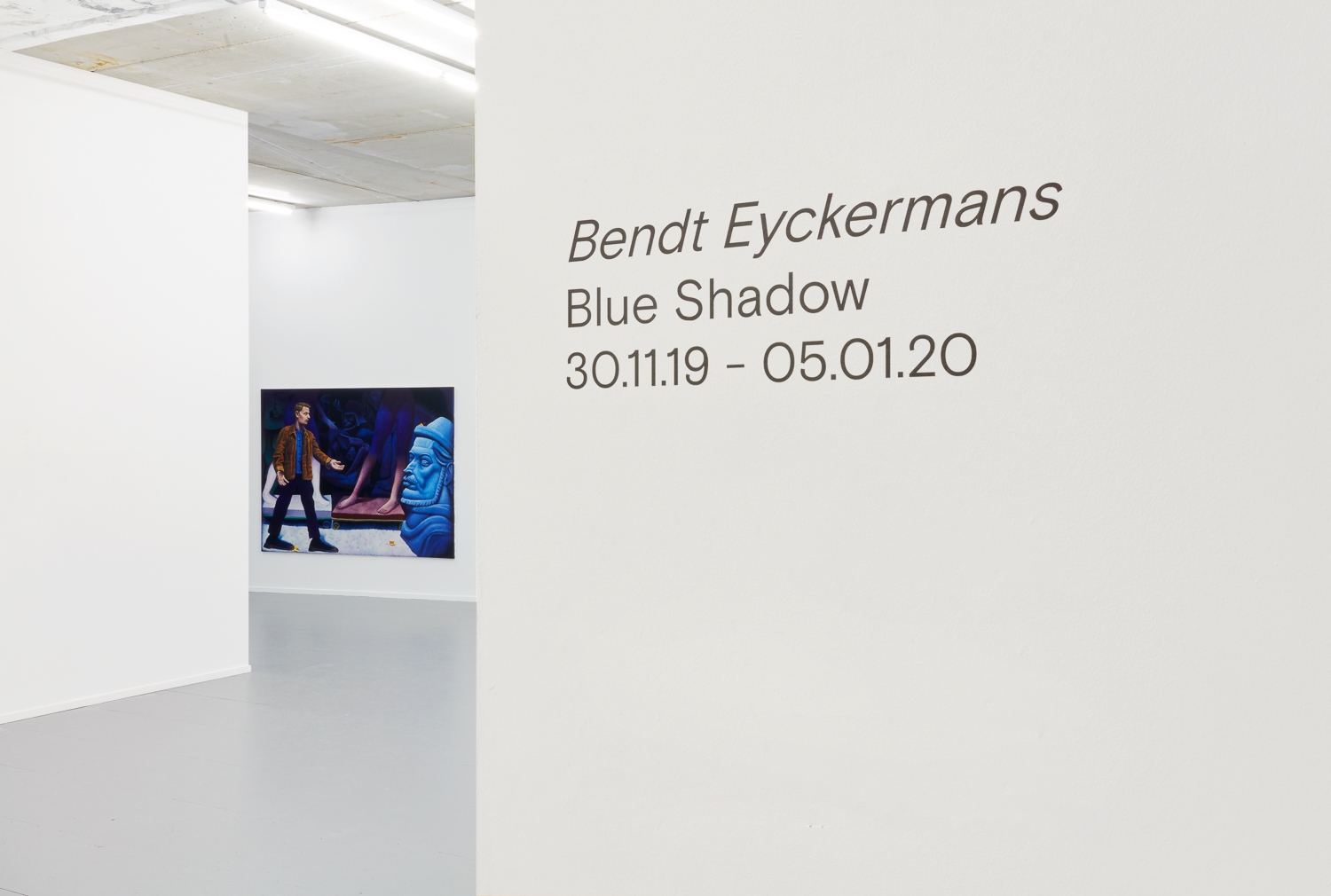 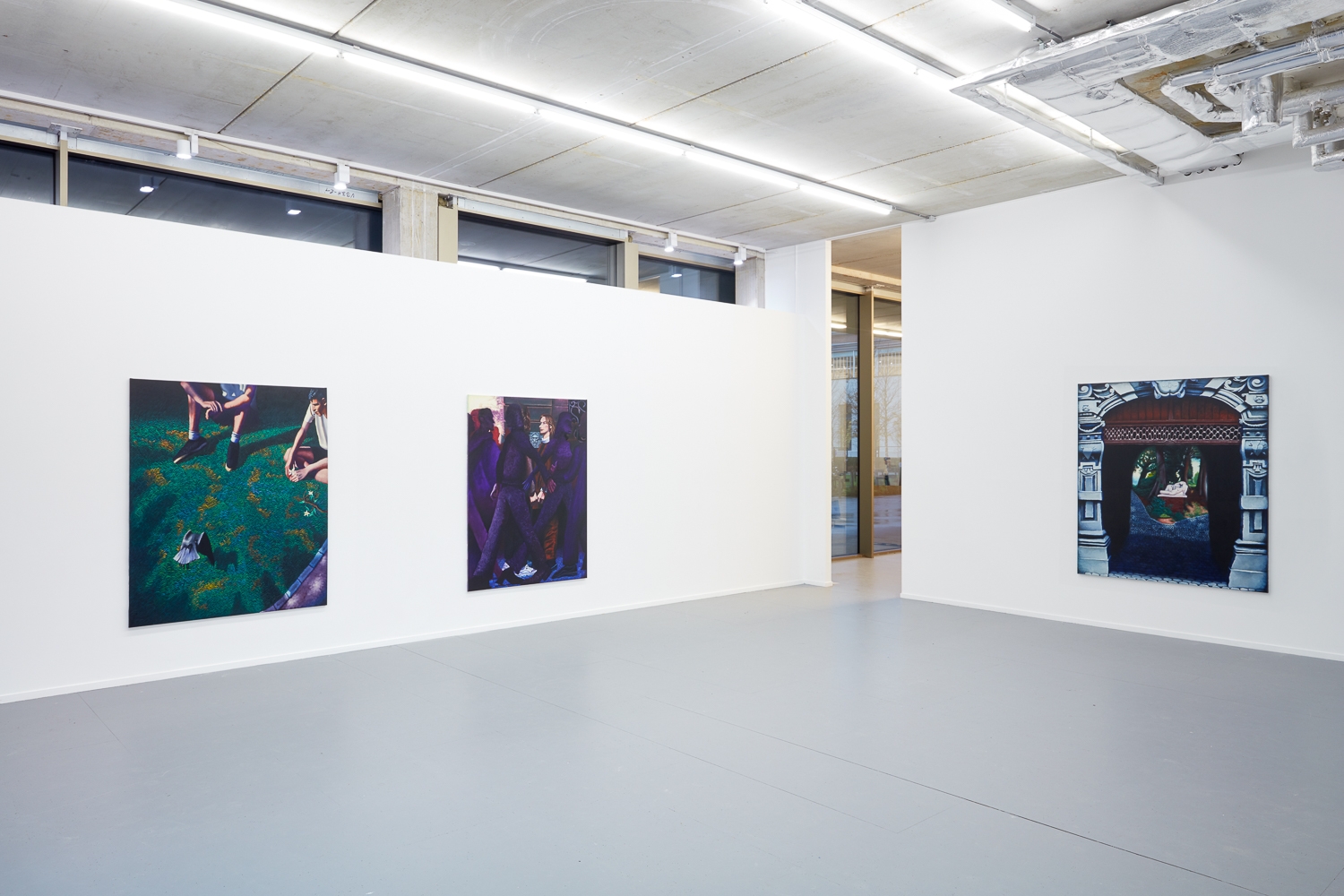 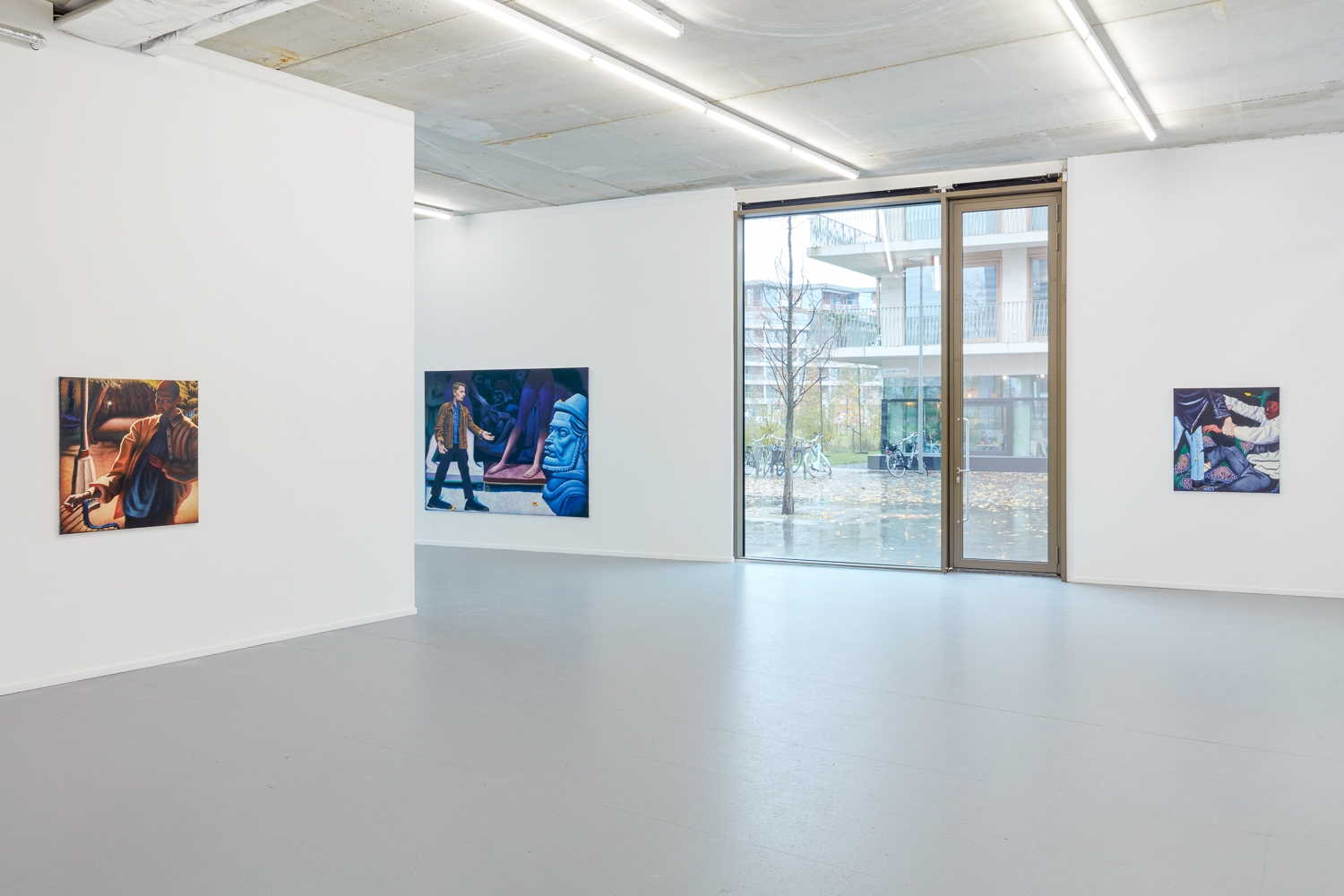 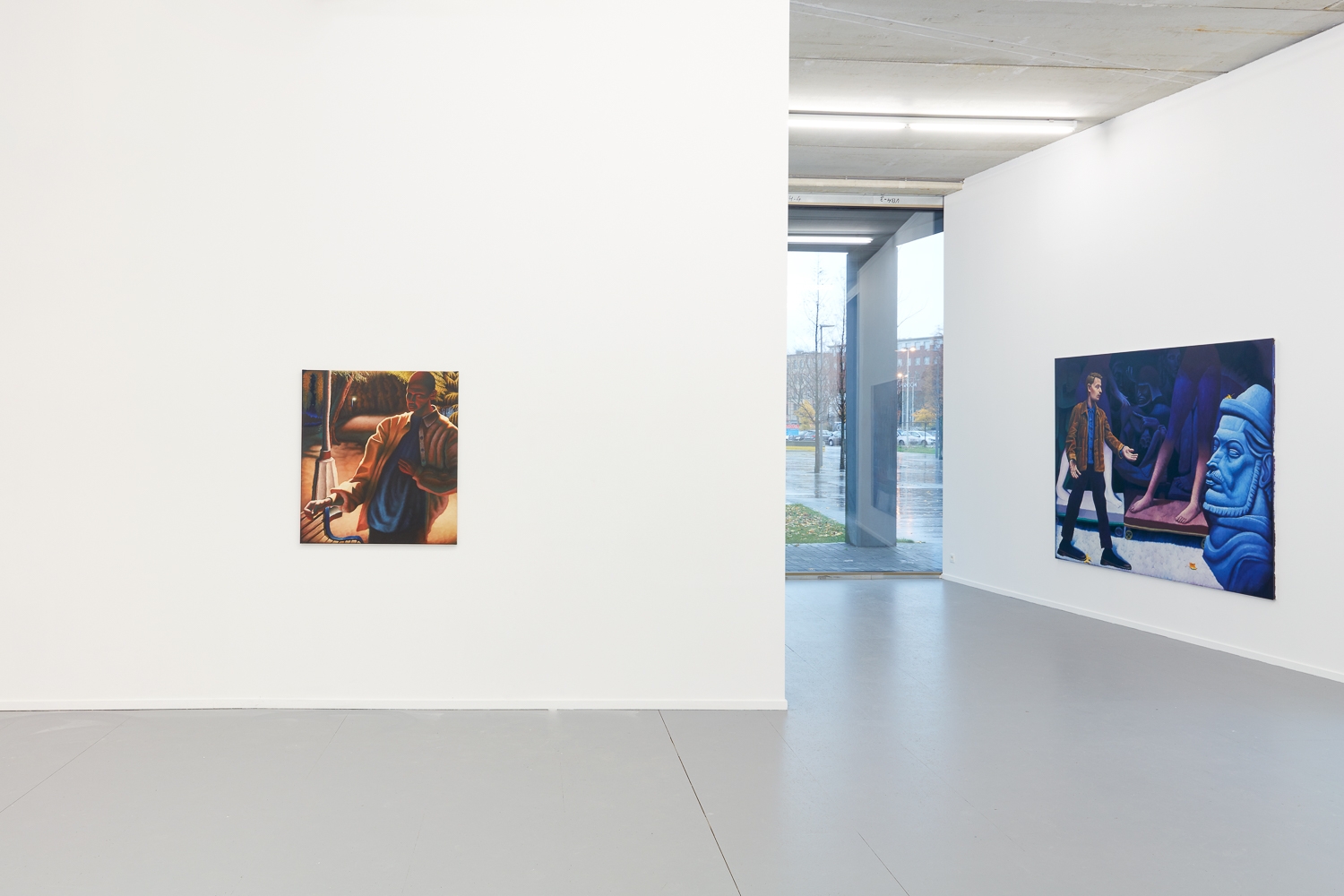 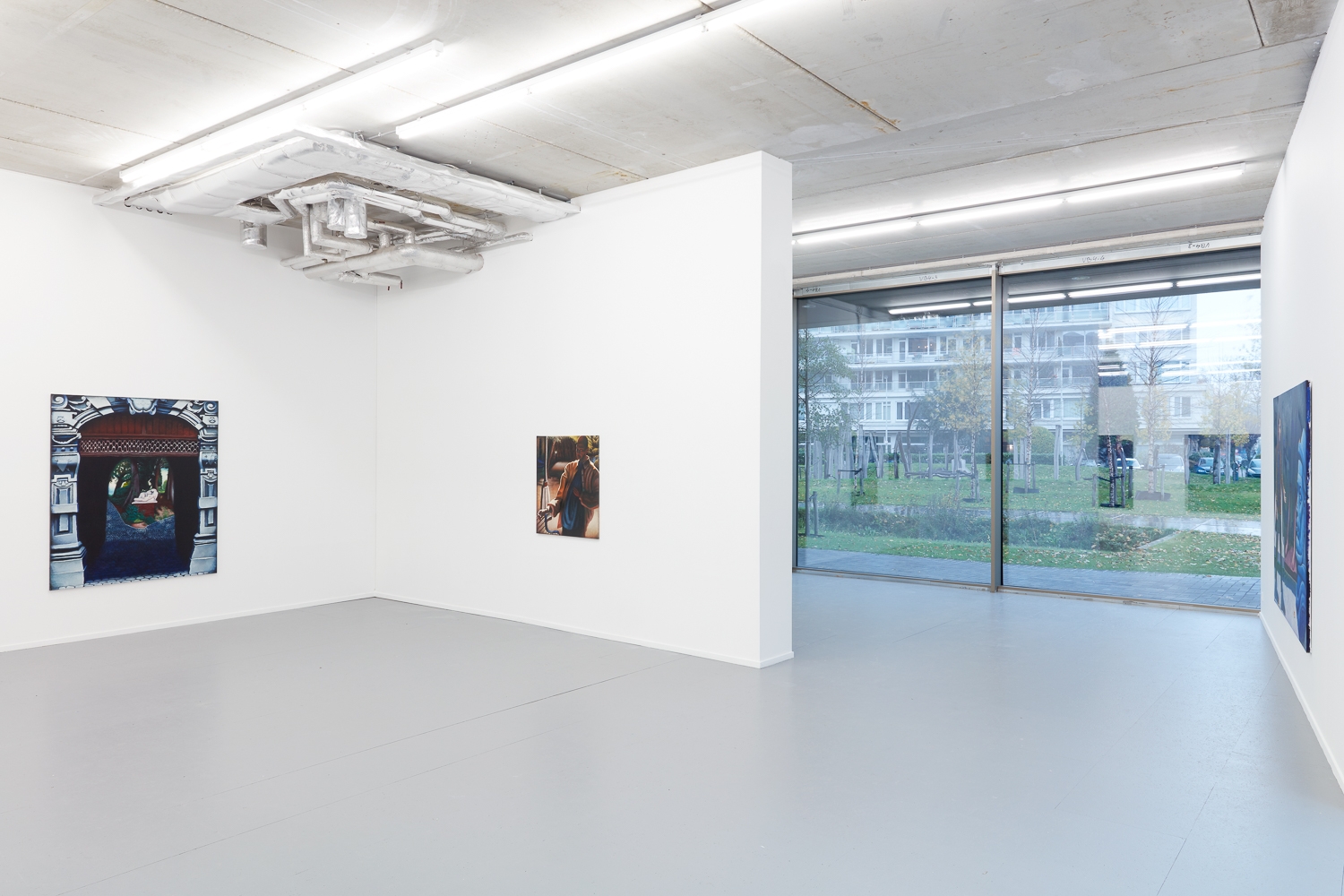 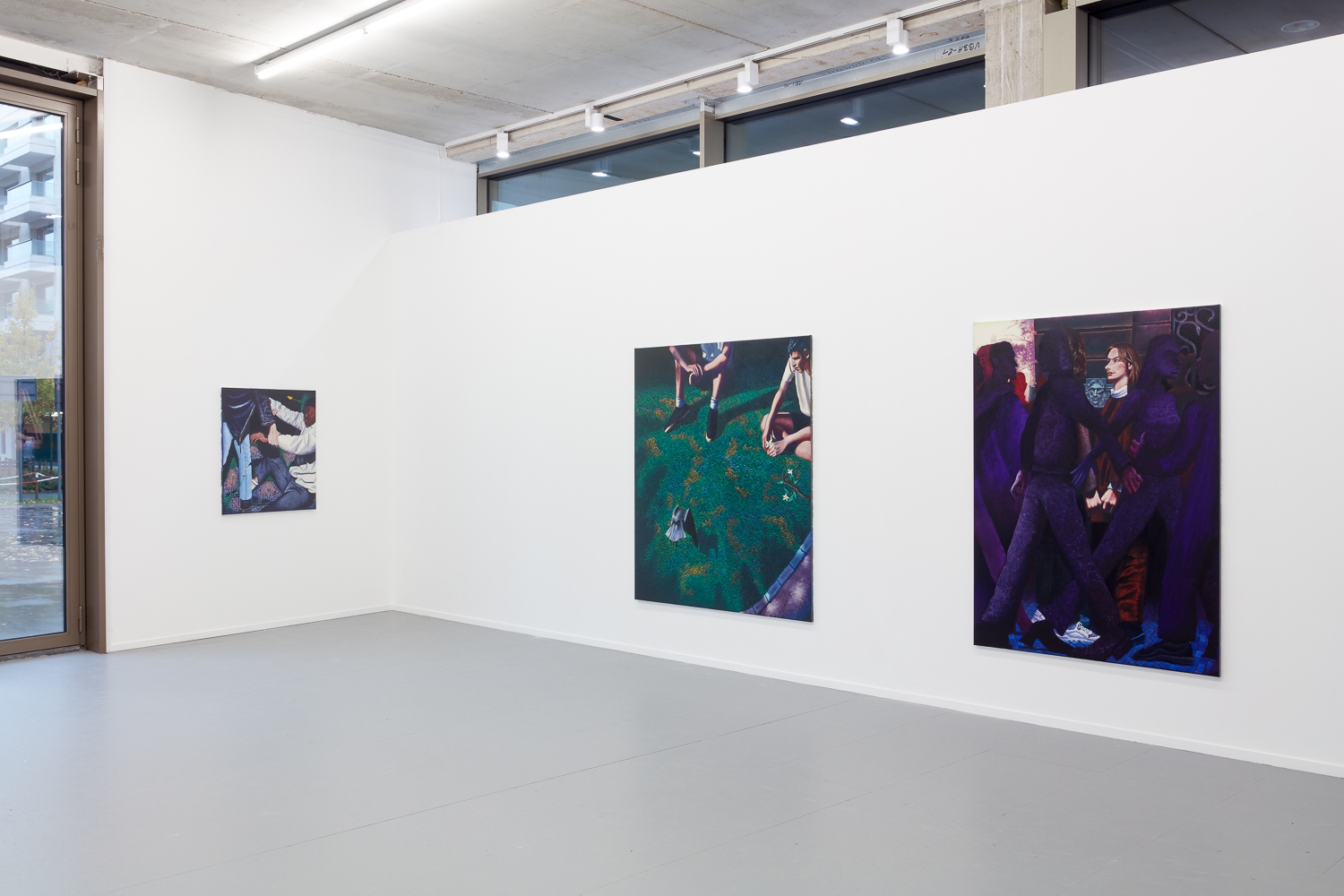 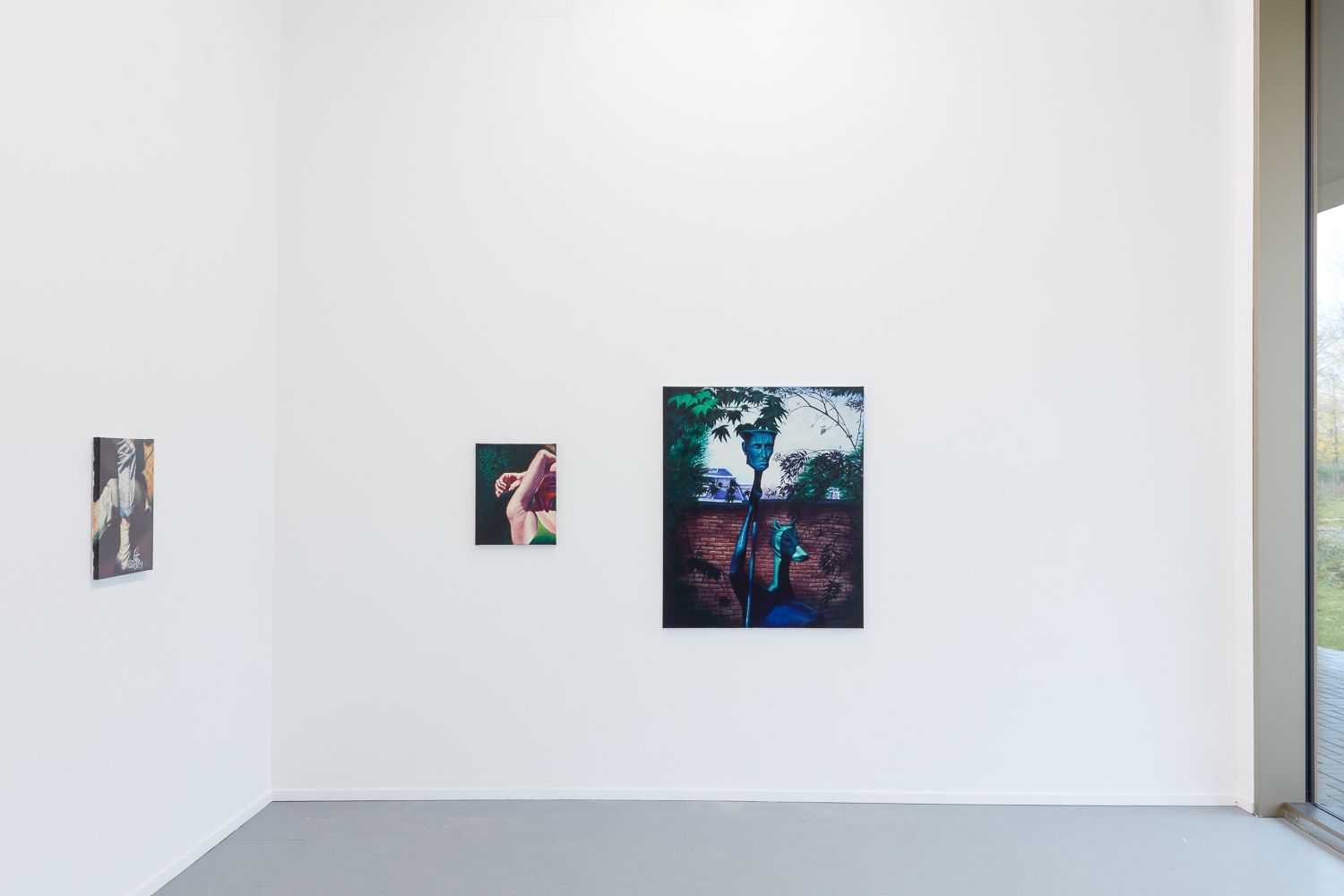 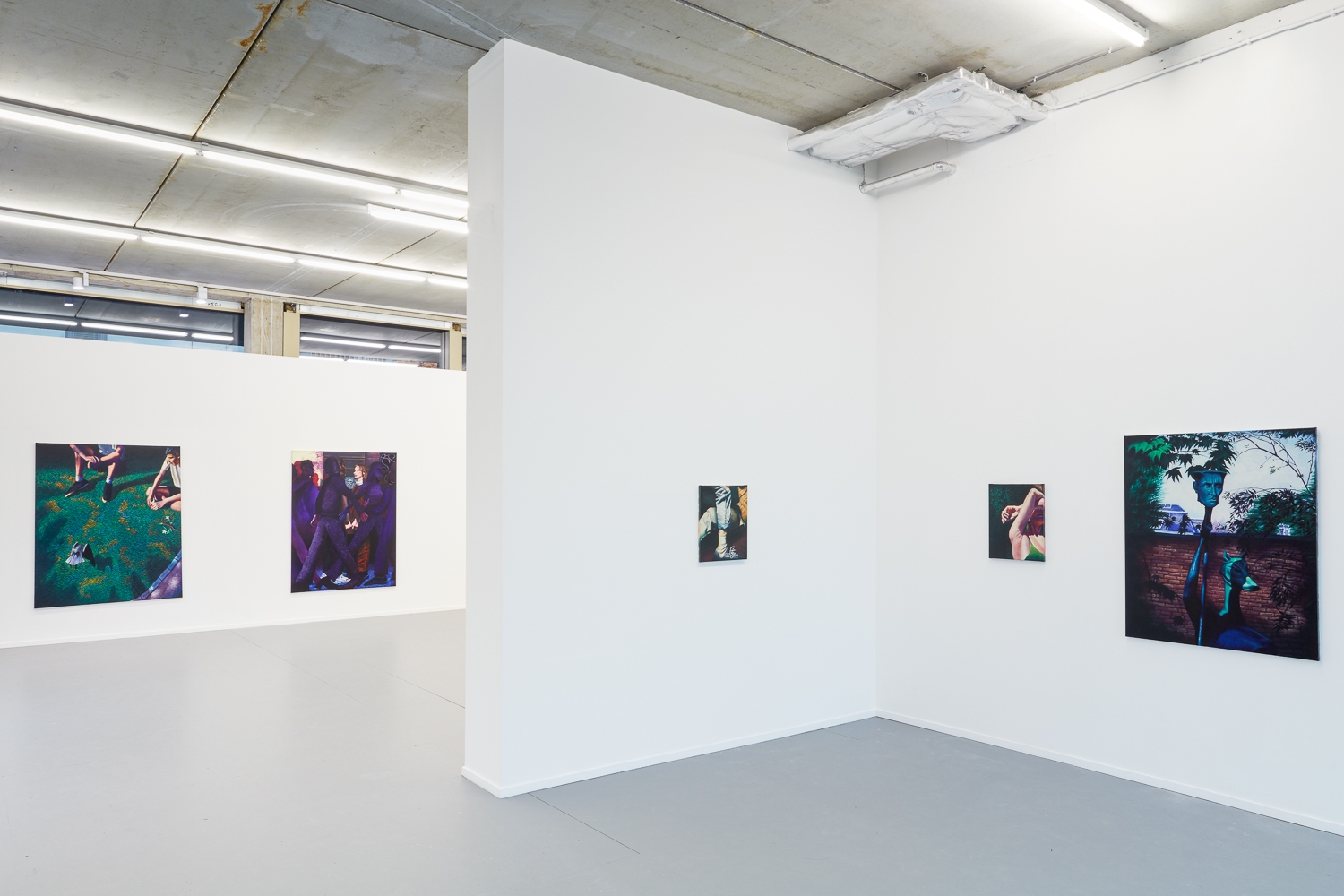 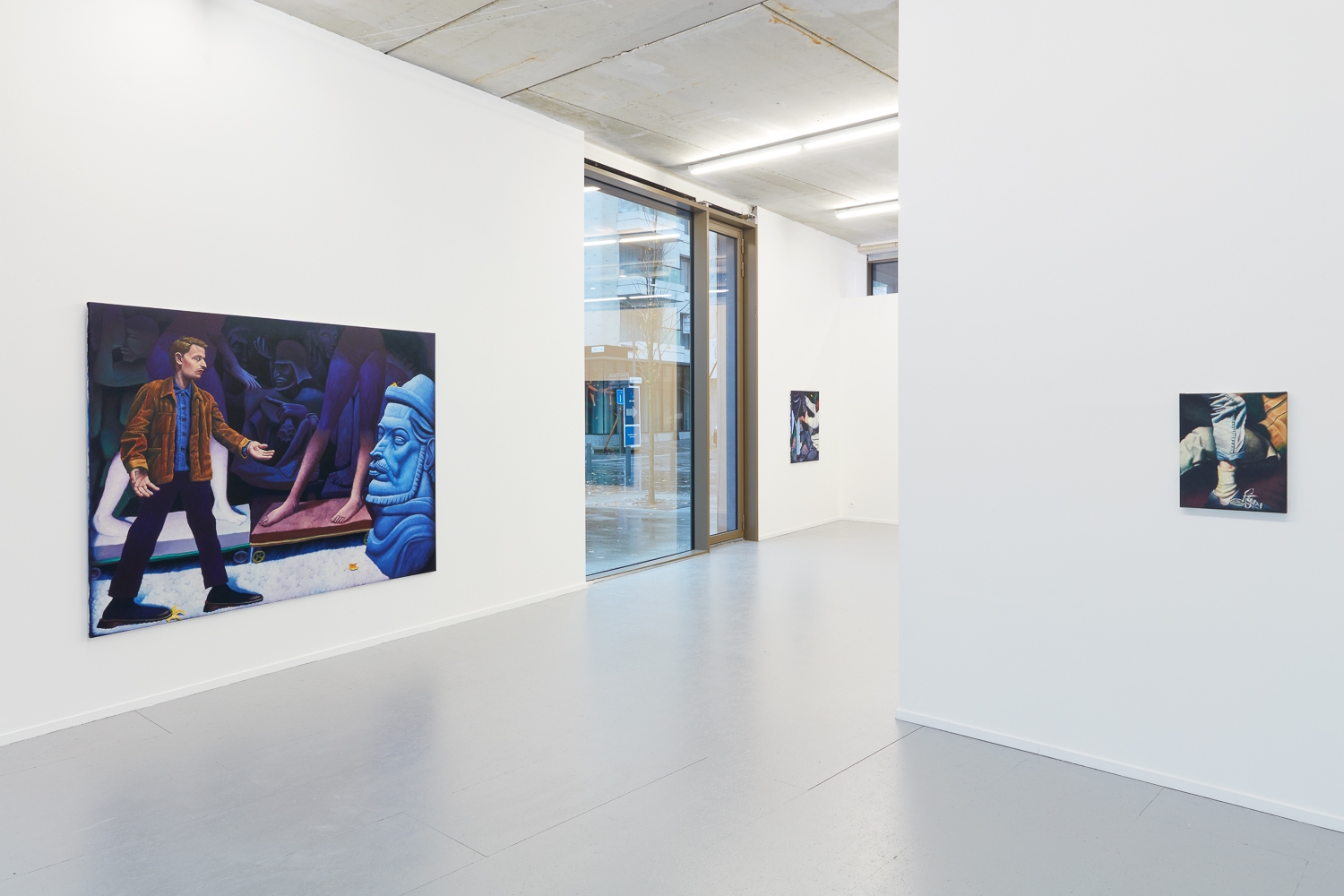 On the work of Bendt Eyckermans, provisionally In an era without great artistic currents, Bendt Eyckermans works consistently in a characteristic, near-realistic visual language. Whereas during the last decades many artists have taken all pains to produce “global” images, Eyckermans explicitly strives for an anchorage that is local and historical: “I wanted my work to be influenced by the Belgian cultural heritage and to be as Belgian as possible”. In an art world where remakes of abstract and conceptual art, decoration and entertainment set the tone, the seriousness of this work comes as a true relief. Just as with the New Objectivity of the 1920s, here it is not about nostalgia for a bygone style, but rather a “back to basics”. Just as then it has to do with getting a grip on things during uncertain times, to find direction and meaning in a chaotic world. The figurative art as made by Bendt Eyckermans with oil on canvas, is a counterweight to the easy-going tendency that consists of no more than recycling elements from the dominant visual culture. He is original because he does not yield to the passing fancy of the day, rather choosing to measure himself against great examples from the past. The obstinate way he melds modernity and tradition, points forward to a “new vernacular”, towards a durable visual representation of the human condition. In his portraits of young anti-heroes set amidst old architectural elements, he uses art history to create a short-lived equilibrium between form and content, between everyday life and History writ large. The disquieting spots and moments evoke a state of contemporary confusion, the expectancy of some great change that fails to materialize. They move the beholder because ever and anew they return to the indestructible motif of the human figure, with personages in weightlessness, their gaze turned inwards, in a limited space that they either occupy or surrounds them. Brought clearly into focus; emphasis on the plasticity of the forms; alternating thin dark or expressive light sections to direct the gaze of the viewer; static image-structure and taut construction from isolated elements, like in a collage, with monumental effect; no subtle color combinations; unsentimental creation of atmosphere; no rendering pleasant of the calm, silent space. – The question is how a painter today deals with photography and film. Among others: the cold, bluish color palette and the contrasts that remind one of the old day-for-night technique that simulates night-time scenes while filmed in daylight; or how everything, from fore- to background, is as sharply tuned as in deep-focus photography. – Here, the juxtaposed construction is allied to the refusal to pass judgment: the sculpted folds in the sleeves of the jacket carry as much weight as the joints between the street-stones or as the omnipresent hands. Painting is the way of life for this harvester of images. His life- and worldview are forged in the act of painting. To enter into battle with the industrial image-tsunami he must not only be armed with courage and perseverance, but especially with the ability to develop a visual language that can generate new and powerful images. His exacting character guarantees that he won’t be satisfied with a limited reservoir of motifs or with a limiting visual vocabulary. He plays for high stakes, according to his own rules and on a field of play that he himself delineates. Bendt Eyckermans paints with and against time, in the growing realization of the possibilities and the history of the medium. For him, it has not to do with style exercises or experiments that commit to nothing, but rather pertains to the completed, necessary work that is also the starting point for new work. An attitude the painter Philip Guston well expressed in a lecture from 1978, when speaking of his leave-taking from abstract art: “I knew that I would need to test painting all over again in order to appease my desires for the clear and sharper enigma of solid forms in an imagined space, a world of tangible things, images, subjects, stories, like the way art always was.” Jan Ceuleers November 2019